All of Reese's picks are stellar—but we're allowed to have favorites, right? 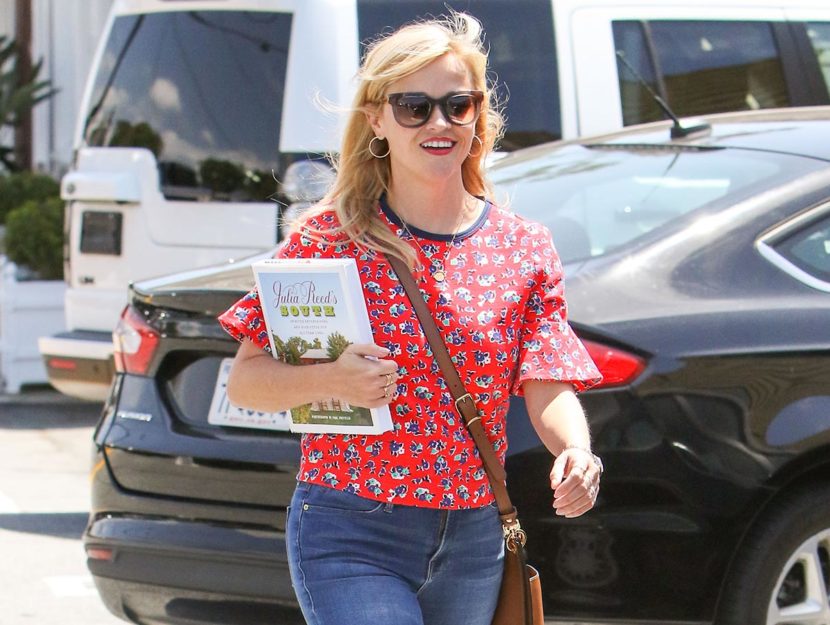 Whether she’s on-screen in Big Little Lies, posting #shelfies on Instagram, or producing movies based on her favorite books, Reese Witherspoon has become a trusted icon in the book world. After many successful bookstagram posts, Reese decided to start her own book club. And since Reese’s fans get stories in different mediums, she’s even partnered with Audible to bring all of her choices to the audiobook streaming platform. While curating a book club can be a challenging task, Reese’s picks are always a hit. Here are some of our favorite Reese Witherspoon Book Club picks (so far).