By STEVEN ROWLEY • 2 years ago 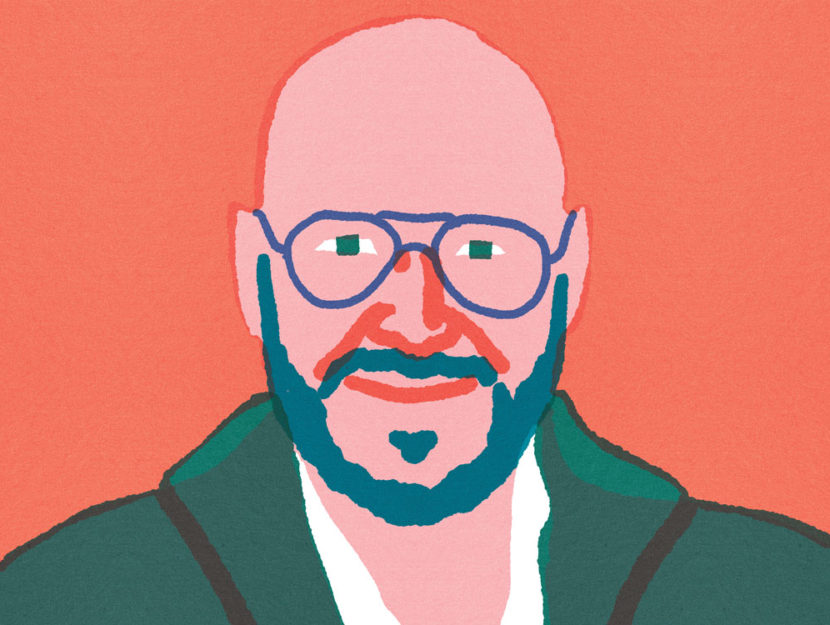 In The Editor, my new novel from G.P. Putnam’s Sons, a young gay writer in early 1990s New York, armed with a candidly autobiographical family novel, is stunned to learn that book editor Jacqueline Onassis is keen on acquiring it for publication. His mother (a character based on her is at the heart of James’s novel) is less than pleased. She can’t accept that her flaws and shortcomings will be pored over by “Mrs. Kennedy,” a woman idealized as the very image of American motherhood. James finds himself trapped trying to please two very different women with outsized influence on his life.

There’s long been something about gay men and strong women that make them natural allies. In celebration of the The Editor’s publication, I wanted to share some recent fiction where both fully-realized LGBT and vital female characters mix. These books have been inspirational in my writing; I recommend them wherever I go. 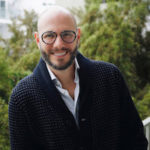 STEVEN ROWLEY is the bestselling author of Lily and the Octopus, which has been translated into nineteen languages. He has worked as a freelance writer, newspaper columnist, and screenwriter. Originally from Portland, Maine, Rowley is a graduate of Emerson College. He currently resides in Los Angeles.