Alexander McCall Smith, author of the renowned No. 1 Ladies' Detective Agency series, loves the lighter side of Nordic Noir.

By ALEXANDER MCCALL SMITH • 2 years ago 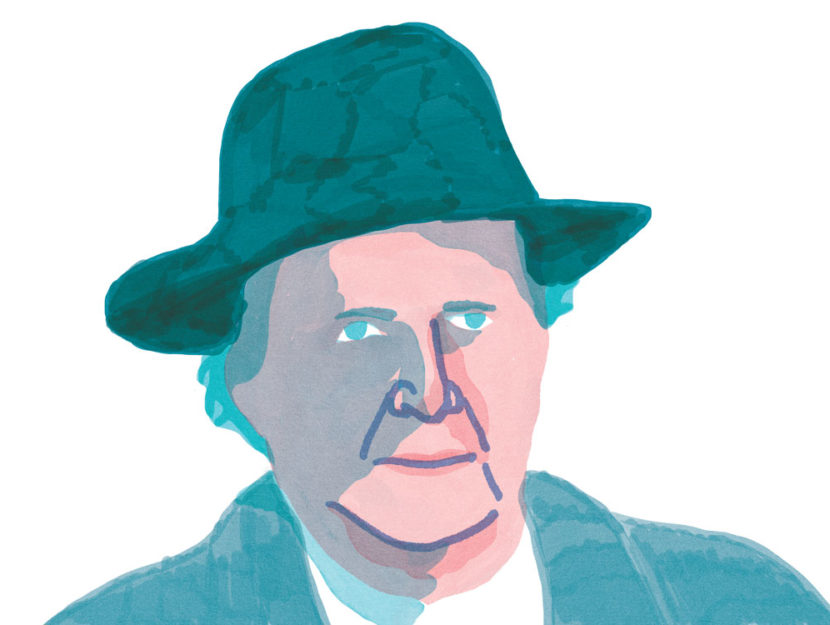 Like many people, I have enjoyed the recent spate of novels and television series focusing on the slightly darker side of Scandinavian countries. Viewed from abroad, those societies seem so perfect—so well-behaved, so calm, and so enlightened. Scandinavian Noir, the genre of fiction reveling in Scandinavian crime, up-ended all that. Now we became used to dark deeds committed against a backdrop of these otherwise sedate societies. And it seemed we could not get enough of it.

Scandinavian Blanc is my reaction to that. This is fiction set in a Swedish city, with a hero, Ulf Varg, who deals with very unusual and low-key crimes. There are no bodies and autopsies. Everything is very … well, very Scandinavian.

Of course every author has a list of books that have played a role in the emergence of his or her own books. Here are some books of Scandinavian interest that have contributed to my writing my own Scandinavian book, The Department of Sensitive Crimes. 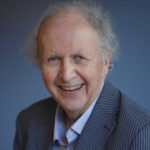 ALEXANDER MCCALL SMITH is the author of the No. 1 Ladies’ Detective Agency novels and a number of other series and stand-alone books. His works have been translated into more than forty languages and have been best sellers throughout the world. He lives in Scotland.