Everyone's favorite (justifiably so) historical nonfiction is back, more accessible than ever. 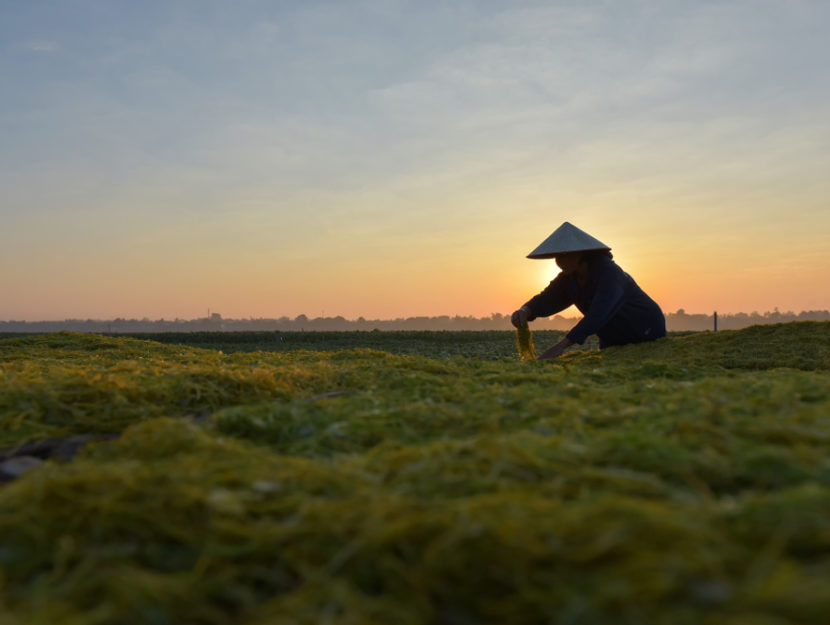 Named by more than 60 critics as one of the best books of 2010, The Immortal Life of Henrietta Lacks is now out in paperback. We love this book!

Chances are, you’ve read it, read about it, or heard friends talking about this extraordinary story. Her name was Henrietta Lacks, but scientists know her as HeLa. She was a poor black tobacco farmer whose cells – taken without her knowledge in 1951 – became one of the most important tools in medicine, vital for developing the polio vaccine, cloning, gene mapping, in vitro fertilization, and more. Henrietta’s cells have been bought and sold by the billions, yet she remains virtually unknown, and her family can’t afford health insurance.

Soon to be made into an HBO movie by Oprah Winfrey and Alan Ball, this New York Times bestseller takes readers on an extraordinary journey, from the “colored” ward of Johns Hopkins Hospital in the 1950s to stark white laboratories with freezers filled with HeLa cells, from Henrietta’s small, dying hometown of Clover, Virginia, to East Baltimore today, where her children and grandchildren live and struggle with the legacy of her cells. The Immortal Life of Henrietta Lacks tells a riveting story of the collision between ethics, race, and medicine; of scientific discovery and faith healing; and of a daughter consumed with questions about the mother she never knew. It’s a story inextricably connected to the dark history of experimentation on African Americans, the birth of bioethics, and the legal battles over whether we control the stuff we’re made of.

Visit www.RebeccaSkloot.com for video clips of Rebecca on The Colbert Report, CBS Sunday Morning, and more.

The Immortal Life of Henrietta Lacks has been hailed by critics and embraced by readers. In addition to spending fifty-five weeks on the New York Times bestseller list, The Immortal Life has already won several awards, including the 2010 Chicago Tribune Heartland Prize for Nonfiction and the 2010 Wellcome Trust Book Prize, among these others:

Selected for more than 60 Best of the Year lists, including:

Share Your Story About HeLa and The Immortal Life of Henrietta Lacks – forums available for general readers, the scientific community, and reading groups 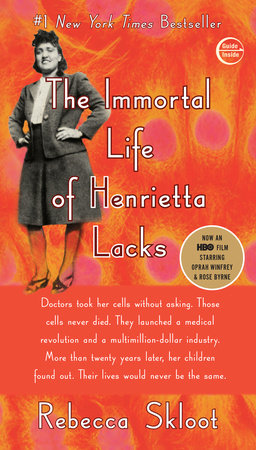 REBECCA SKLOOT is an award-winning science writer whose work has appeared in The New York Times Magazine; O, The Oprah Magazine; Discover; and many others. She is coeditor of The Best American Science Writing 2011 and has worked as a correspondent for NPR’s Radiolab and PBS’s Nova ScienceNOW. She was named one of five surprising leaders of 2010 by the Washington Post. Skloot’s debut book, The Immortal Life of Henrietta Lacks, took more than a decade to research and write, and instantly became a New York Times bestseller. Skloot is the founder and president of The Henrietta Lacks Foundation. She has a B.S. in biological sciences and an MFA in creative nonfiction. She has taught creative writing and science journalism at the University of Memphis, the University of Pittsburgh, and New York University. She lives in Chicago.