Rebecca Dean on Wallis Simpson in The Shadow Queen

Rebecca Dean walks us through her process of recreating a character from the ground up.

By Rebecca Dean • 9 years ago 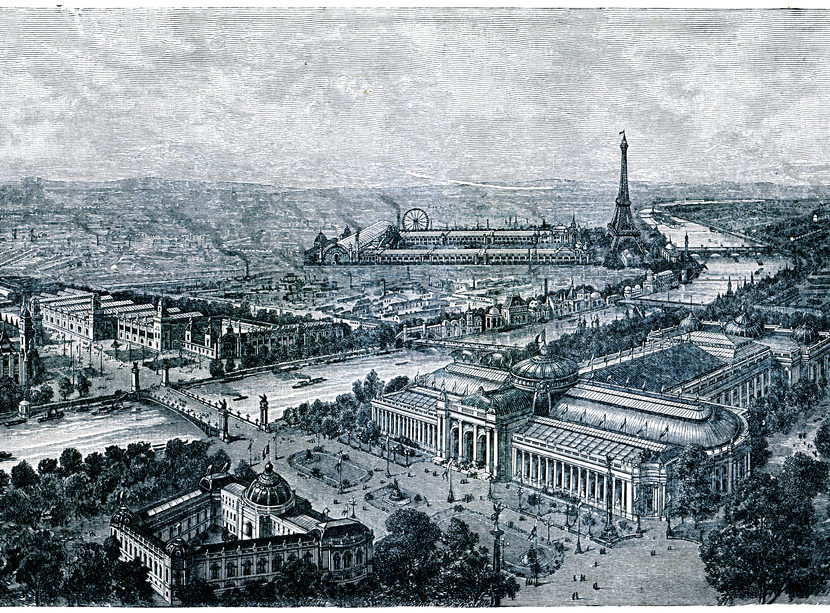 Though I didn’t know it at the time, The Shadow Queen began life four years ago when I was writing a novel in which the setting was London high society in the 1930’s. In this novel my Virginian-born heroine attended a party. Speculating as to the guest list, it occurred to me it would be fun to include Wallis (whose maternal family were also Virginians) and who was, at the time, the mistress of Edward, Prince of Wales. That was all I intended. A short scene enlivened by Wallis, the quintessential party-girl. She became a little more in Palace Circle, but not much more, for with my interest piqued I began reading everything I could about her. Very little of it was complimentary and no salacious accusation was too bizarre. But what was true and what was rumor?

A walk-on part had never satisfied the real Wallis, and a walk-on part for her in Palace Circle didn’t satisfy me, for beneath her demonized image I had glimpsed a far different woman; one who had grown up with, and surmounted, huge social difficulties; one who always made the best of appalling, and often abusive, circumstances.

The more I read about her, the more I liked her. She had guts and I became convinced that her reputation of being a hard-hearted, scheming opportunist was nothing more than the result of politically motivated character-assassination carried out by palace officials and government ministers at the time of the abdication.

I wanted to redress the balance and show a far different Wallis, the Wallis who existed before she stepped into the pages of history and had her character so cruelly maligned. The Wallis who, as a child, struggled with the opposites of having been born into an illustrious family and yet, because of her father’s early death, lived on an uncle’s charity, unable to take anything – even clothes and schooling – for granted. When she was sixteen her uncle announced he wished to adopt her and make her heir to his vast fortune. There was only one condition. She must never enter her mother’s home again. Though Wallis must have longed to live the kind of life Sol Warfield could offer her and which she had, after all, been born into, she flatly refused. Loyal – not hard-hearted, scheming, or opportunistic – was the word her Baltimore friends used about her. I found this quality, together with her irrepressible sassiness and her refusal to let life get the better of her, deeply compelling.

Through Cinderella-like years with far more privileged cousins in Baltimore, through a first marriage to a man who beat her, leaving her hog-tied to their bed while he went out on drunken binges, through years of living by her wits and her poker-playing in places as diverse as Washington and Shanghai, Wallis learned how to be a survivor. She crept into my heart, often surprising me, ceaselessly amusing me, always fascinating me. My hope is that readers will agree that, even before she met Edward, Wallis Warfield Spencer Simpson was quite a gal. 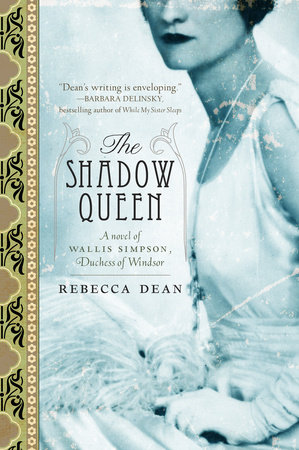 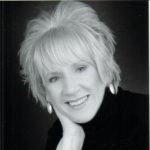 REBECCA DEAN is the author of The Palace Circle and The Golden Prince. She was born in Yorkshire, England, and lives in London with her husband and two dogs.

REBECCA DEAN is the author of The Palace Circle and The Golden Prince. She was born in Yorkshire, England, and lives in London with her husband and two dogs.