Some books to help understand the intricacies of this cognitive disorder. 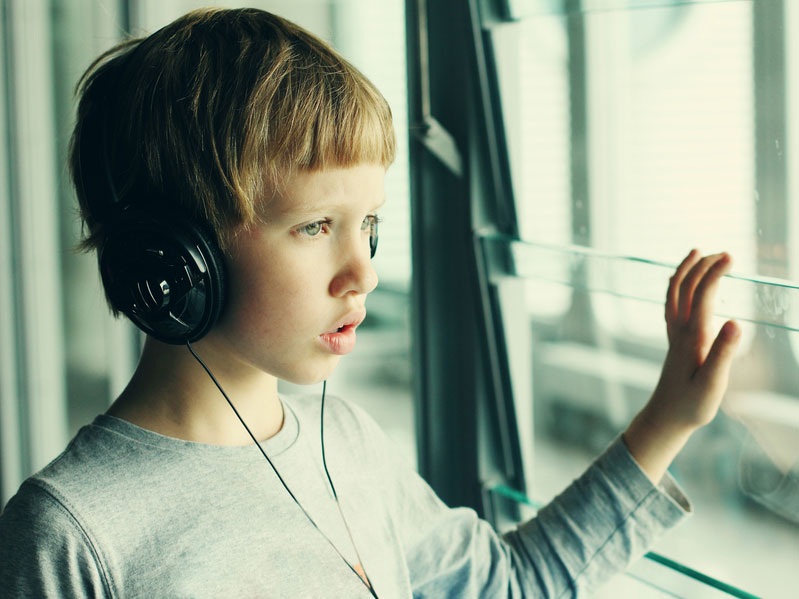 April is National Autism Awareness Month, which was started by the Autism Society nearly a quarter century ago to promote awareness, inclusion, and acceptance and to draw attention to the tens of thousands of people facing an autism diagnosis each year. For people who love books, reading about autism and Asperger syndrome—as told from multiple perspectives—can offer enlightening insight and understanding. These titles—both fiction and non—will teach readers more about the intricacies of this developmental disorder.