Reader’s Guide for Stuck in the Middle with You

New York Times bestselling author Jennifer Finney Boylan returns with a remarkable memoir about gender and parenting that discusses how families are shaped and the difficulties and wonders of being human. 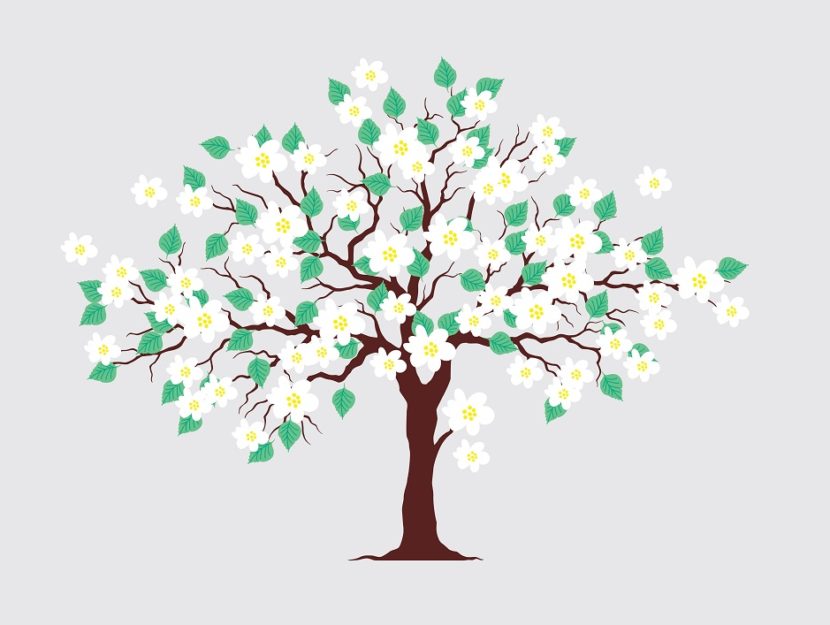 A father for six years, a mother for ten, and for a time in between, neither, or both, Jennifer Finney Boylan has seen parenthood from both sides of the gender divide. When her two children were young, Boylan came out as transgender, and as Jenny transitioned from a man to a woman and from a father to a mother, her family faced unique challenges and questions.

In this thoughtful, tear-jerking, hilarious memoir, Jenny asks what it means to be a father, or a mother, and to what extent gender shades our experiences as parents.

Reader’s Guide for Stuck in the Middle with You

1. On page 7, author Jennifer Finney Boylan compares her own marriage to Deirdre with that of Grenadine Phelps, whom she meets at a fencing match. “By almost anyone’s measure,” she writes, “Deedie and I are the dangerous outliers, and Grenadine and her husband Mr. and Mrs. Normal. Even though Deedie and I love each other beyond all understanding, and Grenadine’s fondest hope was that her husband would be murdered by insurgents.” Do you think of Jennifer and Deirdre as “outliers”? What makes a family “normal”?

2. Boylan writes, “I would like to think that [having a transgender parent] has been a gift to [my sons] and not a curse. It is my hope that having a father who became a woman has made my two remarkable boys, in turn, into better men.” Do you believe this is true? How do you think having a parent who is “atypical” affects children? Does it strengthen a family, or place it at risk?

3. Throughout Stuck in the Middle with You, we observe Boylan worrying that her sons will suffer by not having a father, that it will be harder for them to learn what they need in order to become men. And yet, her sons appear to flourish and thrive, and she notes that she has taught them some “masculine” things, like splitting wood, regardless of her gender. How important is having both a mother and a father for raising well-rounded children? Is it possible that the sex of the parents is less important than the values they teach or model?

4. Deirdre Boylan says that “marrying Jenny was the luckiest thing that ever happened to me.” Do you think this is true? If you were married to a spouse who emerged as transgender, would you be able to stay married to him or her? How important is gender to a relationship? Do you believe that we fall in love with a person, with a body, or both?

5. Boylan writes that “a woman cannot be defined solely as a person who has borne children, or who has a menstrual cycle, or who has nursed a child. As the years have gone on, I’ve come to accept that womanhood—like manhood—is a strangely flexible term.” She even notes that there are “genetic” women who have a Y chromosome. Is there a single thing that you believe defines someone as a man or a woman? Is, as Boylan suggests, our gender identity more “strangely flexible” than we first suspect?

6. “One of the things about manhood I learned from my father,” Boylan writes, “is that it’s a solitary experience, a land of silences and understatements, a place where a lot of important things have to be learned alone. Whereas womanhood, a lot of the time, is a thing you get to share.” Later, she suggests that fathers are more playful than mothers, and that mothers worry more about their sons and daughters. How do you think mothers and fathers are different in the way they interact with their children?

7. Richard Russo, in describing his largely absent father, says, “[I] can either take what he’s offering . . . enjoy it and let the rest go, or . . . be bitter and resentful. For me [it was] just an easy choice. . . . Just to have fun with him.” Are you surprised about Russo’s remarkably forgiving approach to his father’s many shortcomings? Have you ever been able, in your own life, to choose to “take what someone’s offering” and “just have fun,” instead of giving in to the very human instinct to feel resentment or anger?

8. Boylan’s children, at a remarkably young age, seem to adjust to the change in their parent, and go so far as to come up with a new name for her—“Maddy,” their combination of Mommy and Daddy. Are you surprised by the way the boys so lovingly accept something that many adults might have struggled with? Do you think the boys might have struggled more if Boylan’s transition occurred when they were older?

9. Edward Albee asks, in his interview with Boylan, whether parenthood “mean[s] making or is it the being?” He says, Boylan “never birthed [her two sons]. Isn’t that a different quality of parenthood?” What do you think? Are parents who are not biologically related to their children different from parents who are? Does the experience of actually going through labor and giving birth change the relationship between parent and child?

10. Dr. Christine McGinn notes in her interview that the definition of motherhood and fatherhood are changing. She tells the story of being transgender, (from male to female), saving sperm, and later using that sperm so that she and her female partner could have children. Both mothers breast-feed, and both mothers are the biological parents of their children. Do you view this, as Boylan seems to, as primarily a story about love, and adaptability? What does it mean to be a mother or a father in the twenty-first century, when the definitions are changing so rapidly? Will all this change have a positive effect on children, making them, possibly, more accepting of the diversity of human experience?

12. Boylan’s mother, Hildegarde, seems to accept Jennifer as her daughter, even after raising her as her son, in spite of the fact that she is a conservative person, both spiritually and politically. What do you think explains Boylan’s mothers’ ability to put aside her confusion and simply believe that “love will prevail”? If your child came out to you as transgender, would you be able to accept him or her with the same love that we see from Hildegarde? Is there anything that could happen that would make you turn your back on your child? Or should the love between parents and their children be a love without conditions? 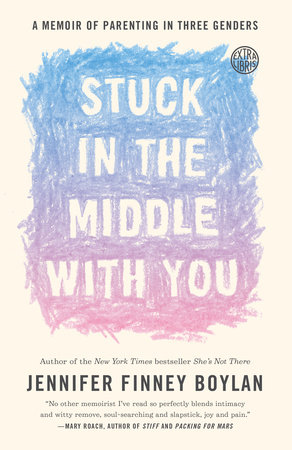 JENNIFER FINNEY BOYLAN is Professor of English at Colby College and the author of the bestseller She’s Not There, as well as the acclaimed novels The Planets and Getting In. A three-time guest of The Oprah Winfrey Show, she has also appeared on Larry King Live, Today, and 48 Hours, and has played herself on ABC’s All My Children. She lives in Belgrade Lakes, Maine.