Join us in discussing Chris Pavone's acclaimed novel with questions and topics for your reading group. 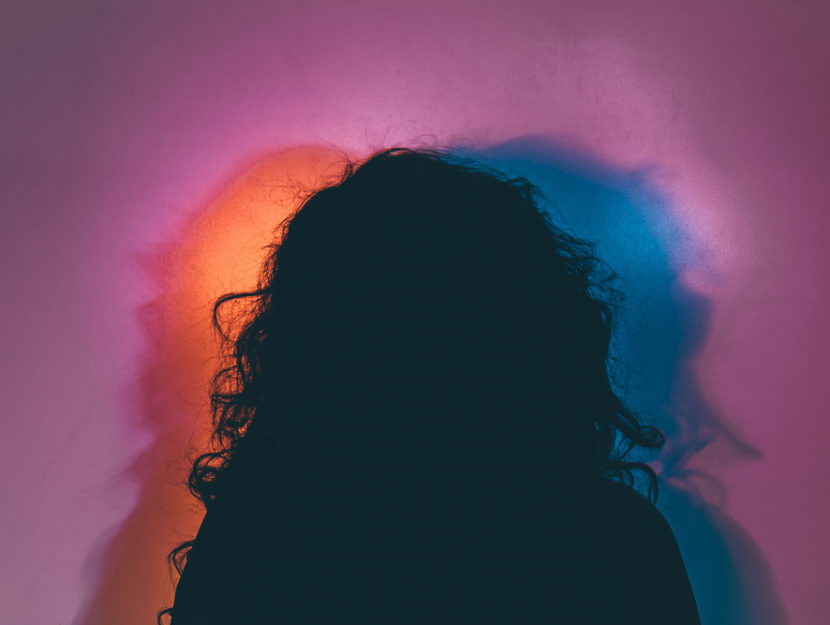 Reader’s Guide for The Expats by Chris Pavone

Hailed by Patricia Cornwell as “bristling with suspense” and praised by John Grisham as reminiscent of early novels by Ken Follett, Frederick Forsyth, and Robert Ludlum, The Expats garnered coast-to-coast acclaim, marking the debut of an unforgettable new voice in American fiction.

An international thriller, The Expats is the story of a seemingly ordinary working mom, Kate Moore, whose husband, Dexter, is offered a lucrative job in Luxembourg — a move that will unravel everything they believed about each other. Kate and Dexter have struggled to make ends meet, so they jump at the chance to start a new life abroad with the promise of rich rewards. But Kate has been leading a double life, and leaving America forces her to abandon her dangerous but heroic job. She soon discovers that it will be harder than she thought to shed her past, especially while coping with the weight of an unbearable secret. Dexter seems to be keeping secrets of his own, working long hours for a banking client whose name he can’t reveal. When another American couple befriends them, Kate begins to peel back the layers of deception that surround her, revealing a heart-stopping con that threatens her family, her marriage, and her life.

Sophisticated and expertly crafted, The Expats is set in some of Europe’s most enchanting locales, and races toward a provocative, startling conclusion. We hope this guide will enhance your experience of the pulse-pounding journey.

In order to provide reading groups with the most informed and thought-provoking questions possible, it is necessary to reveal important aspects of the plot of this novel. If you have not finished reading The Expats, we respectfully suggest that you wait before reviewing this guide.

1. How does Kate’s sense of self shift throughout the novel? In the end, how does she reconcile the roles of wife, mom, and adrenaline-seeking agent?

2. In chapter ten, on page ninety-three, Kate thinks about crossing an unspoken line that exists in many marriages: “You know the lines are there, you feel them: the things you don’t discuss . . . . You go about your business, as far away from these lines as possible, pretending they’re not there.” To what degree did Kate and Dexter deceive themselves, as much as they deceived each other? Is complete honesty realistic for most married couples?

3. After working hard to keep her own career a secret from Dexter, why is it hard for Kate to accept his secrecy about his job? Was she setting a double standard or just responding to her well-honed instincts?

4. What were your initial theories about Julia and Bill, and the “Today” scenes?

5. Kate was well suited to her job when she led a solitary life. What did the CIA give her in lieu of love? As she realizes that Dexter and her family are all she has, how does her understanding of love change?

6. What is Hayden’s role in Kate’s life? Do you have a Hayden to rely on?

8. Kate is haunted by the Torres episode. How did this continue to define her decision making and actions years later? If you were ever in a situation like this, how far would you go to protect your family?

9. Dexter often cites human gullibility as a weakness in I.T. security. Discuss the characters who let their guard down for love, vanity, sex, wealth, or other lures. What ultimately makes Dexter gullible? Does his gullibility make him blameless?

10. As the plot began to unfold, which revelations surprised you the most? What truth was buried beneath the layers of deception?

11. The Expats delivers a highly realistic portrayal of female agents, motherhood, and strong women who outsmart men. What is the effect of knowing that the book was written by a man?

12. Does it matter that the Colonel was bloodthirsty? Does the end justify the means?

13. What does the novel say about trust and how it is earned? What do Kate and Dexter discover about the strength of their trust for each other?

14. Discuss the life of expatriates in general—a role the author experienced when his wife accepted a job in Luxembourg. If you were to live abroad, where would you want to set up housekeeping? How do expats balance the fact that they’re foreigners with the need to feel at home? Would you enjoy close-knit communities of expat spouses, or would the lack of privacy be hard to handle?

RIFers: a special offer for you! Email CrownReadingGroups@RandomHouse.com for the chance to have Chris Pavone visit your book group via phone chat. With your email, please share how many people are in your book group and when you typically meet (if applicable). We will try to accommodate as many requests as possible, working with the author’s schedule and availability. 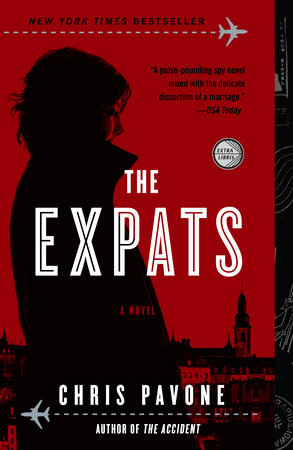