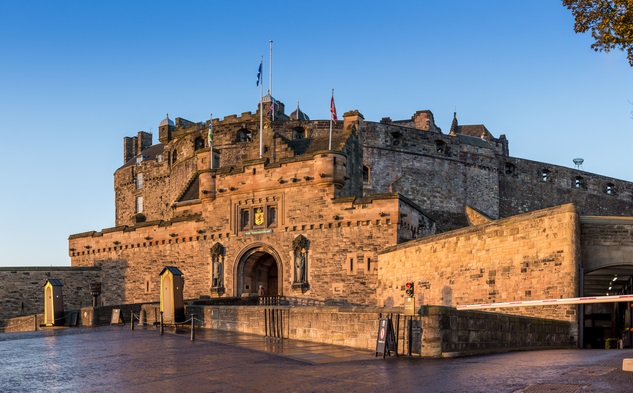 “I knew very little of Queen Margaret or King Malcolm and this was a great introduction,” writes Siobian at The Owl Bookmark Blog of Susan Fraser King’s latest novel.

“Margaret was truly a great woman who cared for the people of Scotland although she was a foreigner and many did not trust her. She fed the poor, sometimes from her own spoon, and gave money from her own dowry to beggars. She was so focused in her religion and devotions to God that she spent hours a day in prayer and fasted to the point of anorexia.

Reading Susan Fraser King’s Queen Hereafter, it was easy to see why the Catholic church made her a saint. Equally moving to me was the love between her and Malcolm. The scenes of them together were so sweet and I enjoyed watching her go from indifference toward the king to bliss. Overall, I liked this book and learned a lot about Scotland and its heritage.”

Visit Susan online at SusanFraserKing.com and on the Word Wenches blog. 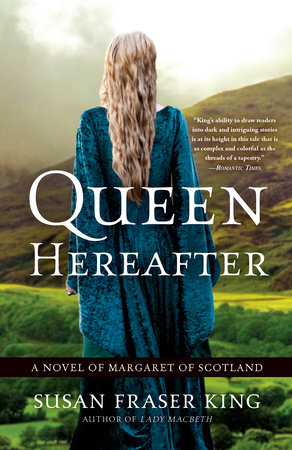 Buy The Book
SUSAN FRASER KING has graduate degrees in art and art history and is the author of several bestselling novels praised for lyrical style and historical accuracy. Raised in upstate New York and a frequent visitor to Scotland, she lives in Maryland with her family. Susan Fraser King's Queen Hereafter will be available in paperback wherever books are sold December 6, 2011.