What to Read When Mercury is in Retrograde

Grab a book and hide under the covers until the planets realign. 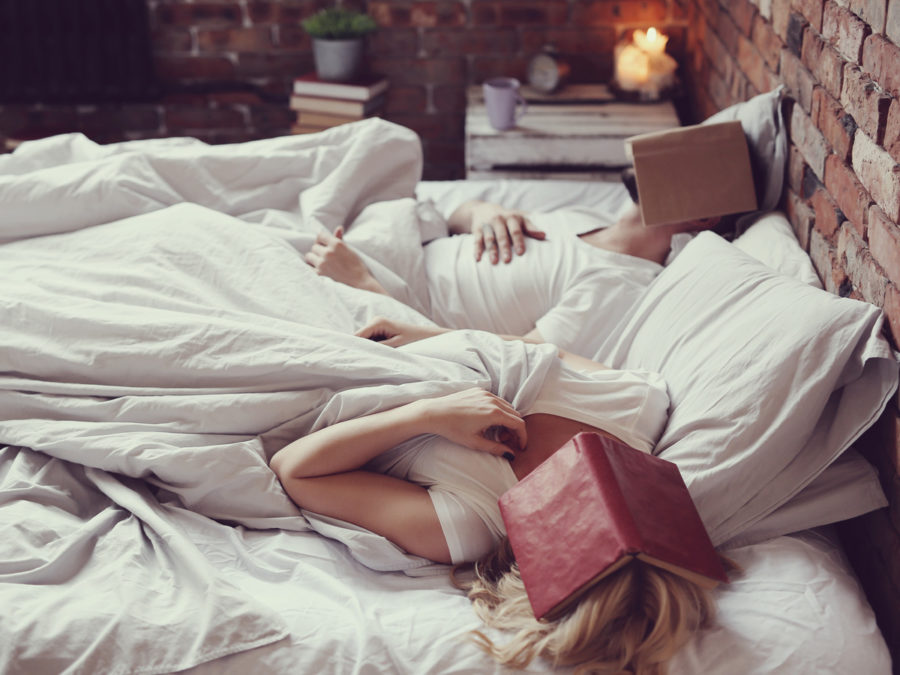 Brace yourself, life is about to get rocky. The solar system’s mercurial drama queen is heading into retrograde and taking our sanity with it. Several times each year, sharp-eyed stargazers will notice that Mercury appears to be moving backward across the night sky. Astrologers claim that the disruption caused by this retrograde can be felt here on Earth, particularly in the areas of life governed by Mercury.

Named after the Roman messenger god, Mercury rules over communication, computers, travel, and commerce. As Mercury retrogrades, misunderstandings increase, errors creep into your work, and things that normally run smoothly go haywire. With this planet kicking up stardust, you’d best duck and cover. Preferably with a good book to help you ride out the cosmic storm.