Join us as we explore the best that the literary world has to offer in our monthly book club! 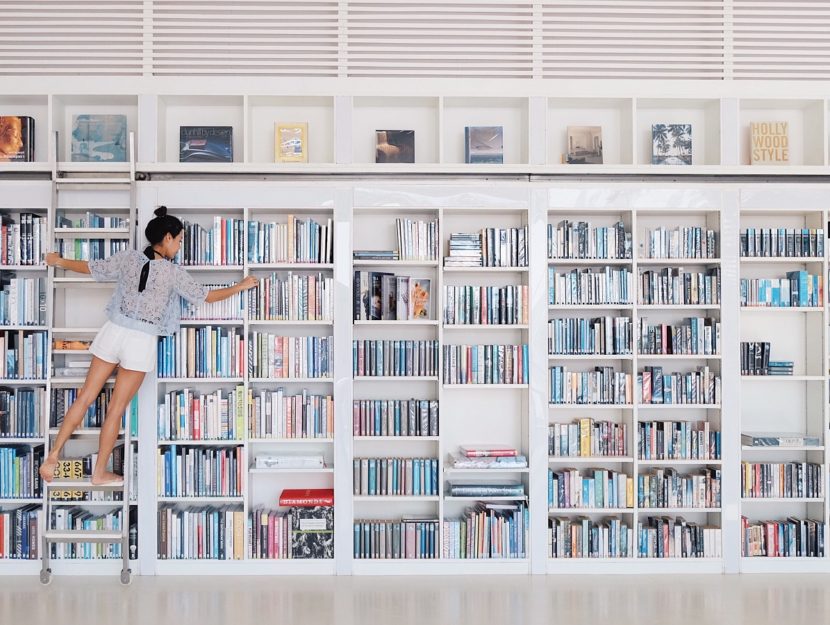 This year, make a goal to read more fiction and nonfiction by authors of diverse backgrounds! The Read it Forward Book Club is a place for readers to discuss, analyze, and rave about books that showcase voices of all kinds.

Every month, we’ll ask you to vote on three different choices—ranging from novels to memoirs to timely nonfiction—then we’ll select that month’s read. Our book club will cover both classic and contemporary reads with the hope of sparking important conversations about the past, present, and future. Over the course of the year, we know there will be something special that will appeal to every type of reader.

For updates on everything to do with the Read It Forward Book Club and to vote for our Book Club picks, be sure to join the Read it Forward Facebook group.