Read These Books Before the November Election

Books that cover the major issues facing our nation, from climate change to #BlackLivesMatter.

By Natalie Zutter • 3 months ago 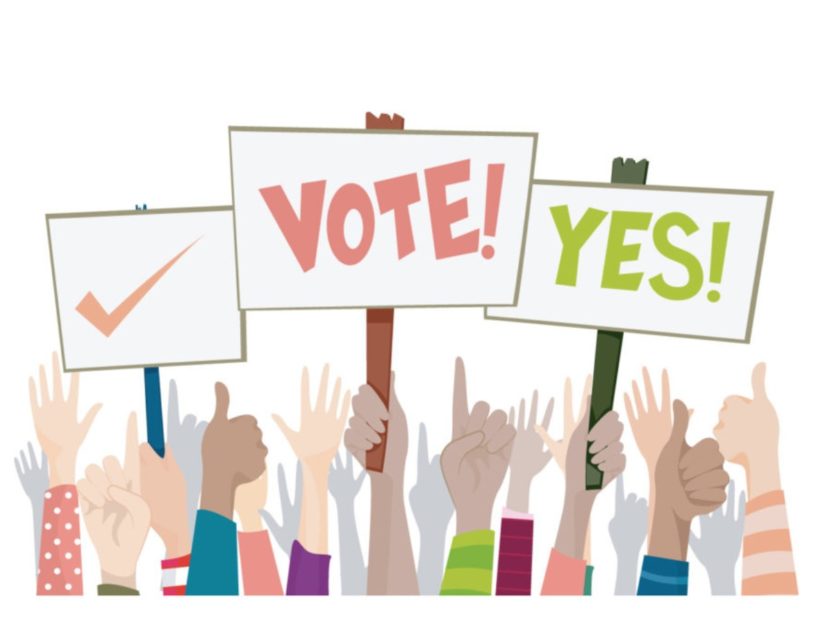 With the upcoming election looking to be one of the most contentious in our nation’s history, there is a dizzying array of factors to take into account before voting, not least of which are the polarizing candidates. If you feel like you’re not up on the relevant issues and are watching the days count down until Election Day, check out this list: We’ve compiled books that address the major issues, from talking points at debates to the conversations spurred by the candidates themselves based on their behavior in the media. These books will hopefully translate macro topics into micro and offer more relatable stories that are more easily understood.