RIF discusses the past and future implications of the real-world events of Kristin Iversen's latest book. 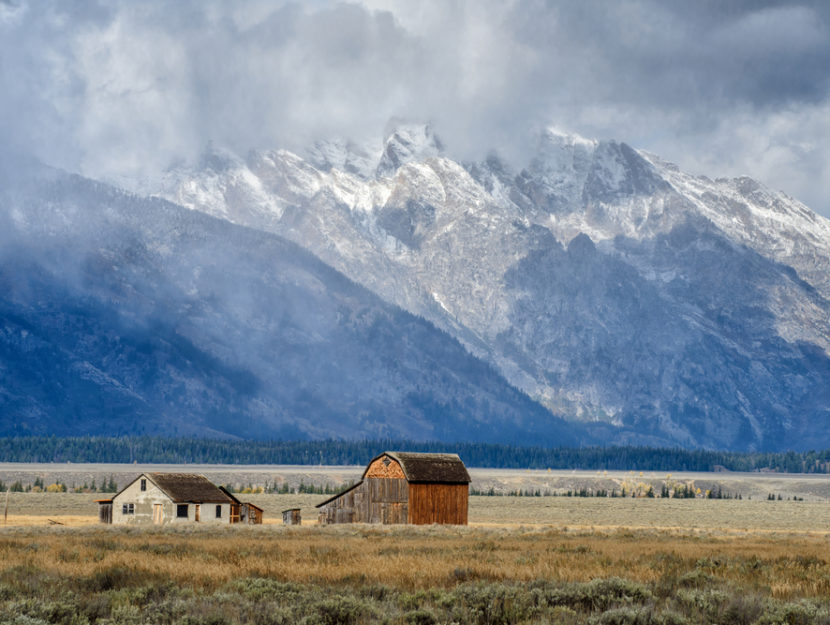 Read It Forward: Why did you write Full Body Burden?

Kristen Iversen: Rocky Flats was the big secret of my childhood. No one knew what they did at the plant; the rumor in the neighborhood was that they made household cleaning products. We knew nothing about radioactive and toxic contamination.

My childhood was also shadowed by the secrecy surrounding my father’s alcoholism. My family was very close and loving but also troubled. I wrote the book to learn what really happened at Rocky Flats, to learn everything I could about plutonium pits and nuclear weapons and the crucial role the plant played during and after the Cold War.

I also wanted to understand my family and the broader context of what it meant to grow up during the seventies. Secrecy at the level of the community and at the level of family turned out to be a central theme in the book.

One of the great ironies of my life is that I spent several years as a travel writer in Europe, looking for good stories to write about, and the biggest story turned out to be – quite literally – in my own backyard. My family and our neighbors were “Cold War warriors,” as the plutonium workers themselves were called, but no one told us.

RIF: How is Rocky Flats a global issue?

KI: The 2011 accident at Fukushima, following the tsunami, reminded the world in a terrible way that we cannot ignore the threat of radioactive contamination, whether it comes from nuclear power plants or nuclear weapons sites.

The world has experienced many nuclear disasters in recent years, including accidents at the Chernobyl Nuclear Power Plant in Ukraine, the Mayak facility in Russia (the “sister” plant to Rocky Flats), Rocky Flats in Colorado, and other former nuclear weapons sites around the United States such as Hanford and Fernald.

The health effects of short-term, high-level radioactive contamination are fairly well known. What are the health costs of long-term, low-level radioactive exposure? Scientists and physicists continue to debate the topic, but one fact is for sure: there is no safe level of exposure to plutonium. One millionth of a gram, particularly if it is inhaled, can cause cancer.

Rocky Flats happened in my backyard, but in a sense it is happening in everyone’s back yard. Many of us live in close proximity to former nuclear weapons sites or nuclear power plants with inadequate safety provisions. And, at a time when we are supposed to be decreasing our nuclear arsenal, the U.S. government is talking about producing nuclear triggers again. We need to pay attention.

RIF: Was it hard to write so intimately about your family?

KI: I believe that the most powerful way to tell a story is through personal, everyday experience. Every person on the planet has a story that is both ordinary and extraordinary. My siblings and I swam in the lake behind our house and rode our horses in the fields. We had, in many ways, a blessed childhood. And this kind of experience is one that many readers will share.

What makes our story unique is that it connects, in ways that we never anticipated, to a broader historical and political narrative. The story of the 1969 fire at Rocky Flats – which very nearly destroyed the entire metro Denver area – is all the more powerful when you realize that my family was having a very pleasant Mother’s Day brunch at a nearby restaurant. We had no idea what was going on – and neither did other Coloradoans.

It was only by including the experiences of me, my family, my neighbors, and my coworkers at Rocky Flats that I could truly bring the story to life. It was indeed a challenge to write intimately about things that, as a family, we were never supposed to discuss, including my father’s drinking. And yet the end result was a tremendous sense of clarity and understanding.

RIF: What surprised you most during your research for the book?

KI: I was surprised, and continue to be surprised, by the secrecy surrounding this very dramatic story. What happened at Rocky Flats, during the Cold War and up to the present moment, is crucially important not only to Colorado but to the entire country. But so much of the story has been hidden over the years, and now it is in danger of being forgotten.

Recently I stayed at a hotel just a few miles from the Rocky Flats site, and the young man at the front desk had grown up in Colorado. He’d never heard of Rocky Flats. Of those people who do know the story – or part of it – many believe that Rocky Flats is old history, that it’s irrelevant and insignificant. They believe the land is safe and the story is over. After all, you can’t see or smell plutonium.

Yet we cannot forget the story of Rocky Flats. The effects will linger far into the future.

There were many other surprises too. During my research, I was shocked to discover how many tons of MUF, or “Missing Unaccounted For” plutonium, were missing, even to the present day. And the history of the 1989 FBI raid on Rocky Flats is fascinating. I believe it’s the only time in the history of the United States that two government agencies – the FBI and the EPA – have raided another agency, the Department of Energy.

RIF: For people who want to know more about the hazards of former nuclear weapons sites and nuclear power on our environment, where should they go? How can they get involved?

KI: Two excellent sources of information regarding nuclear issues are the Bulletin of Atomic Scientists (www. thebulletin.org) and the Nuclear Age Peace Foundation. For news about Rocky Flats, an organization called Nuclear Guardianship is a good source regarding past and ongoing issues. The U.S. Department of Energy also maintains a website on Rocky Flats. 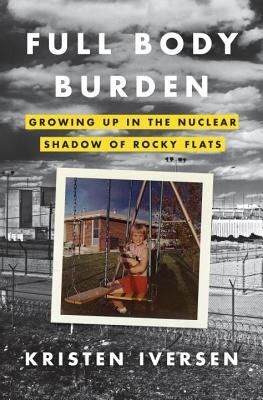 KRISTEN IVERSEN grew up in Arvada, Colorado, near the Rocky Flats nuclear weaponry facility and received a Ph.D. in English from the University of Denver. She is director of the MFA Program in Creative Writing at the University of Memphis and editor-in-chief of The Pinch, an award-winning literary journal. During the summers, she serves on the faculty of the MFA Low-Residency Program at the University of New Orleans, held in San Miguel de Allende, Mexico, and in Edinburgh, Scotland. She is also the author of Molly Brown: Unraveling the Myth, winner of the Colorado Book Award for Biography and the Barbara Sudler Award for Nonfiction. Iversen has two sons and lives in Memphis.