Psychological Thrillers that Bend Your Mind

Don't you love it when you're never quite sure what’s on the next page? 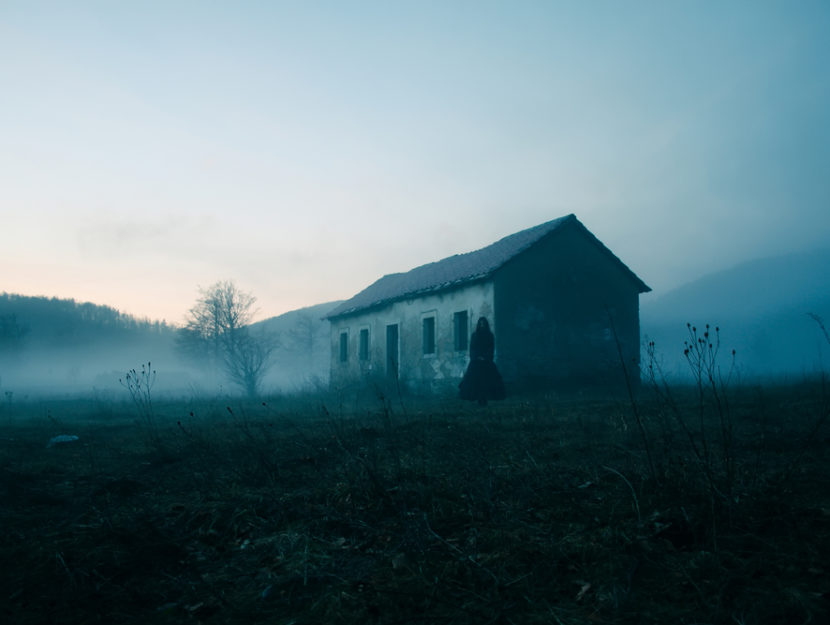 We love psychological thrillers for a whole host of interesting reasons: we’re drawn to the mysteries they include; the characters’ minds we can wrap ourselves into or stare at from the outside, horrified; the sense of insecurity we have when reading them, never quite sure what’s on the next page or around the next corner or through the next plot twist; the way we teeter at an edge of understanding that either pays off by proving us correct or veers off a cliff and proves us entirely wrong. This bookshelf is for those of you who, like us, enjoy the twisty-turns of the minds that bring the psychology and thrill to the psychological thrillers.