Because you need something to do before the returns roll in... 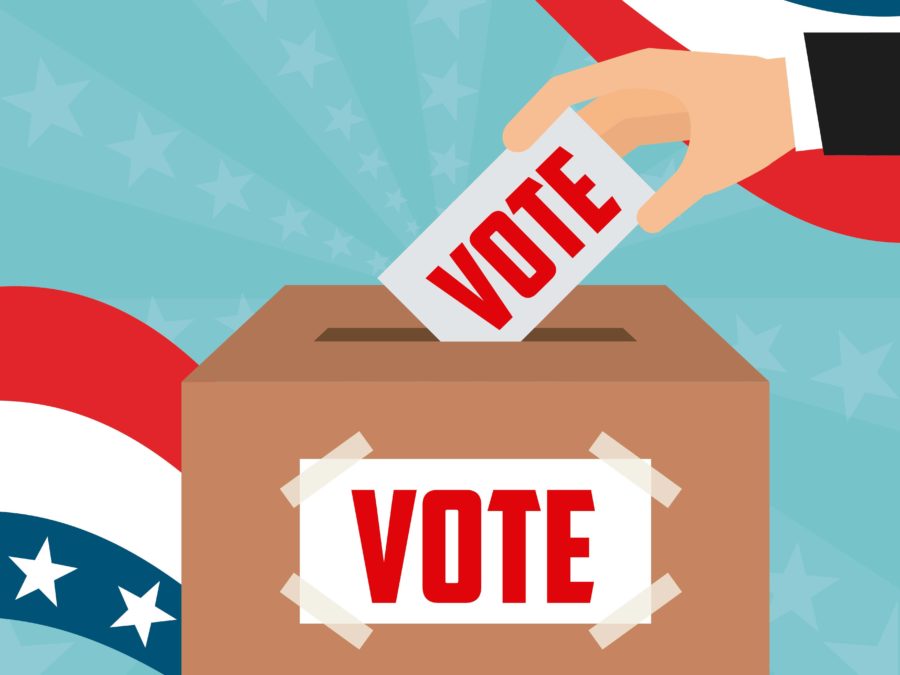 In honor of Election Day today (Go vote!), we’ve rounded up six Presidential biographies that we couldn’t put down. So after you cast your ballot for the Commander-in-Chief, dive into one of these biographies, which remind us about the inspiring leaders that have helped write our nation’s history. Read them when tonight’s election coverage becomes unbearable.