Books to Read Before You Vote in the 2020 Election

Take a brief break from the news and consider reading one of these books instead. 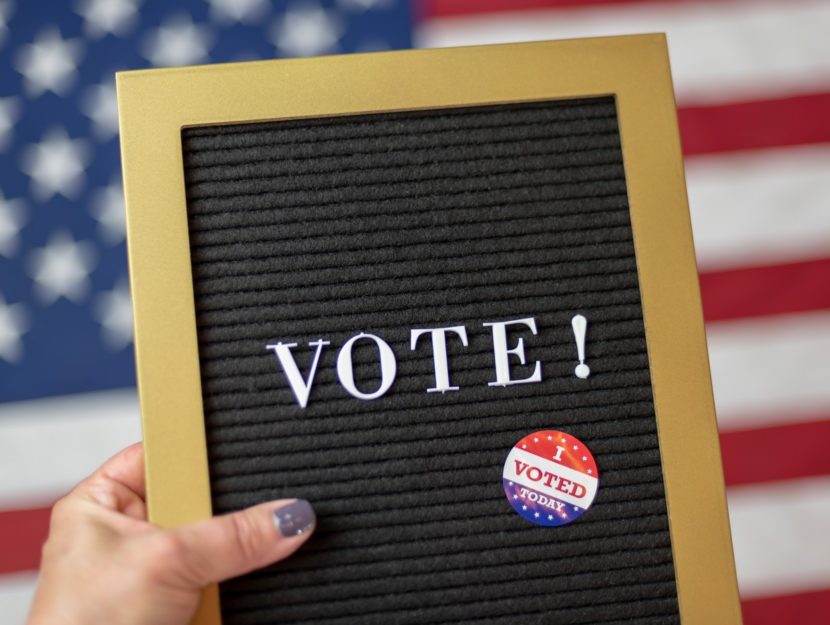 Preparing for the 2020 election is about tuning in: watching the debates and educating ourselves on the candidates and issues. Then again, it’s also about tuning out: ignoring a whole lot of the speculation and gossip and internet mudslinging.

The solution: close your tabs and open one of these political books. Learn what the Mueller report couldn’t—or wouldn’t—say. Learn about the history of protest. Or how to fight racism everyday. Or about the threat from Russia, China and, yes, our own Supreme Court. So check out this list of timely and relevant titles—you’re bound to find a candidate you actually love.