Books to Bridge a Divided America

In times rife with toxic partisanship, these books provide a much-needed dose of empathy. 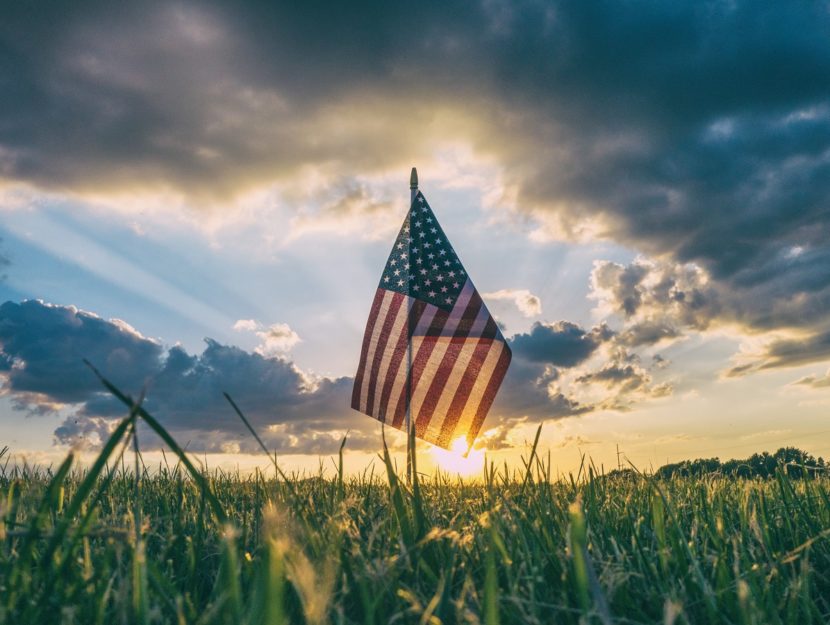 It’s no question the United States is divided over many issues—but books can create common ground and understanding. These seven political books illuminate some of today’s controversial topics in illustrative and discursive ways.