Poets Who Shine a Light on Our Present Moment

Powerful poetry helps us to understand each other and the world around us. 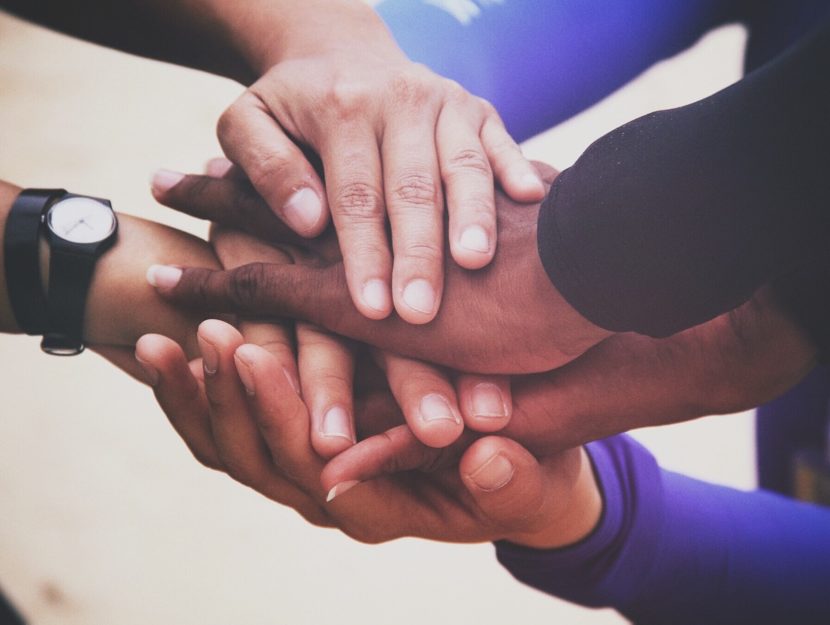 The following poets, of varying ages and points in their careers, each tackle, from an eclectic array of perspectives, the dizzying complexities of being alive today. Whether through surrealist imagery or personal narrative, these collections help us zero on the lives and dreams of richly drawn individuals and communities, so that by experiencing a moment in the heart of one person, one family, or one geography, taken altogether we can create a mosaic that resembles, imperfectly but still vitally, the world around us.