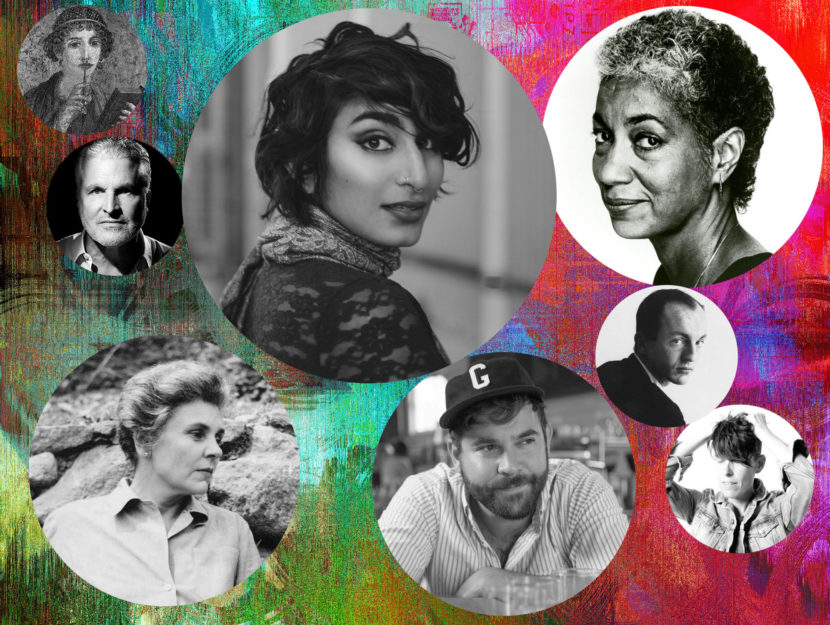 Poetry is one of humanity’s most ancient art forms, right up there with theater and music. Just like poetry, queer folk have been around for as long as humans have known how to love. We want to celebrate poets of all stripes, but we want to recognize, too, the special kind of something that queer poets bring to the table. Folks who identify along the LGBTQIA2S+ spectrum tend to live in marginal and/or liminal spaces, and so their observations, language, and complex negotiations with the world are unique, specific to their multiple identities. They aren’t predictable, safe, or easy—and why should they be? As Caribbean-American bisexual poet and activist June Jordan once wrote, “Poetry is a political act because it involves telling the truth,” and these poets tell it, in myriad wild and wistful and wondrous ways.