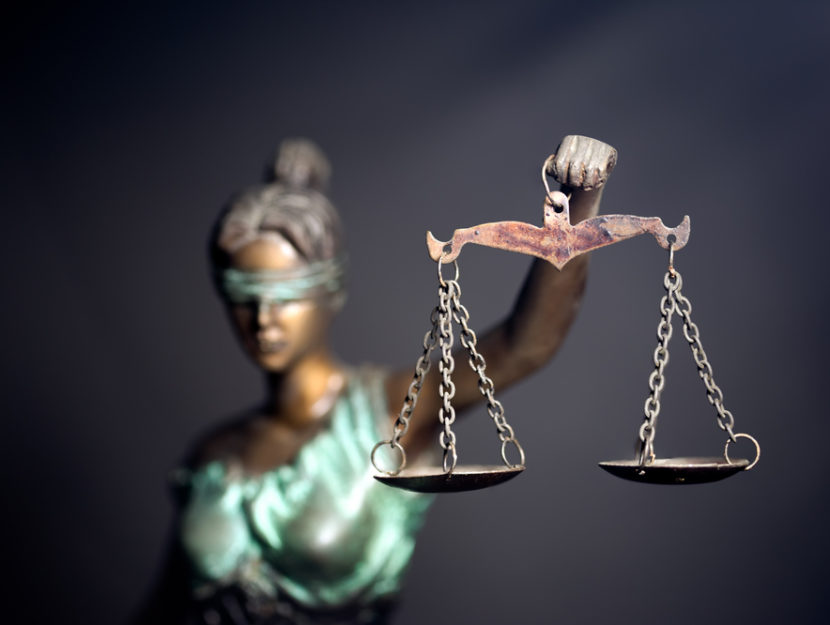 Witty and wonderful, sparkling and sophisticated, Susan Rieger’s latest The Divorce Papers brilliantly tells the story of one very messy, very high-profile divorce, and the endearingly cynical young lawyer dragooned into handling it.

Twenty-nine-year-old Sophie Diehl is happy toiling away as a criminal law associate at an old line New England firm where she very much appreciates that most of her clients are behind bars.

Everyone at Traynor, Hand knows she abhors face-to-face contact, but one weekend, with all the big partners away, Sophie must handle the intake interview for the daughter of the firm’s most important client. After eighteen years of marriage, Mayflower descendant Mia Meiklejohn Durkheim has just been served divorce papers in a humiliating scene at the popular local restaurant, Golightly’s.

She is locked and loaded to fight her eminent and ambitious husband, Dr. Daniel Durkheim, Chief of the Department of Pediatric Oncology, for custody of their ten-year-old daughter Jane—and she also burns to take him down a peg. Sophie warns Mia that she’s never handled a divorce case before, but Mia can’t be put off. As she so disarmingly puts it: It’s her first divorce, too.

Discussion Questions for Your Book Club

2. At the beginning of the novel, Sophie feels she’s “treading water.” Why does Sophie seem to be having so much trouble finding her way? How does this change as the novel progresses?

3. Both of Sophie’s parents are European. How has that influenced who she is?

4. Why does Maggie put up with Sophie? Would you?

5. Is Dr. Durkheim the book’s “villain”? Why do you think he wanted a divorce? Do you think he knew about Jacques? Did your opinion of him change over time?

6. Mia confesses she initially withheld some information from Sophie. She also has a flair for the dramatic and loves to tell a good story. Do you believe her version of events? In an epistolary novel, how do you decide who is a reliable narrator?

8. Mia loved living and working in New York City, but she moved to New Salem for Daniel and his job. What were the trade-offs at that time? Do they seem worthwhile in retrospect?

9. What do you think was going on at the firm with Fiona? Why was she so hostile toward Sophie at the beginning? Did you agree with Fiona that her reprimand was unfair? Sexist?

11. There are three father-daughter relationships, all difficult: Mia and Bruce Meiklejohn; Sophie and John Diehl; Jane and Daniel Durkheim. Do they change over time? If so, what makes the change happen? If not, what is the sticking point?

13. What do you think of the decision to give custody to Bruce in the event Mia dies before Jane is eighteen? Was Mia right to insist on that? How do you think Daniel felt?

14. Is the separation agreement fair and reasonable? Who came out better, if anyone? 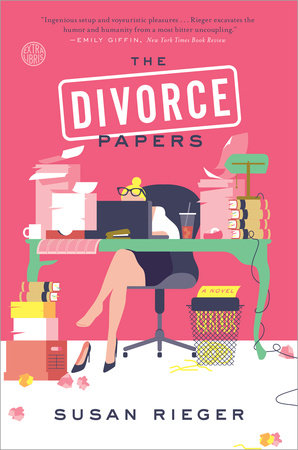 SUSAN RIEGER is a graduate of Columbia Law School. She has worked as a residential college dean at Yale and an associate provost at Columbia. She has taught law to undergraduates at both schools and written frequently about the law for newspapers and magazines. She lives in New York City with her husband. The Divorce Papers is her first novel.