Nothing Happens Until It Happens to You by T.M. Shine

Do you find yourself in odd situations that are hard to explain? Is boredom and idleness driving you to moments of absurdity? 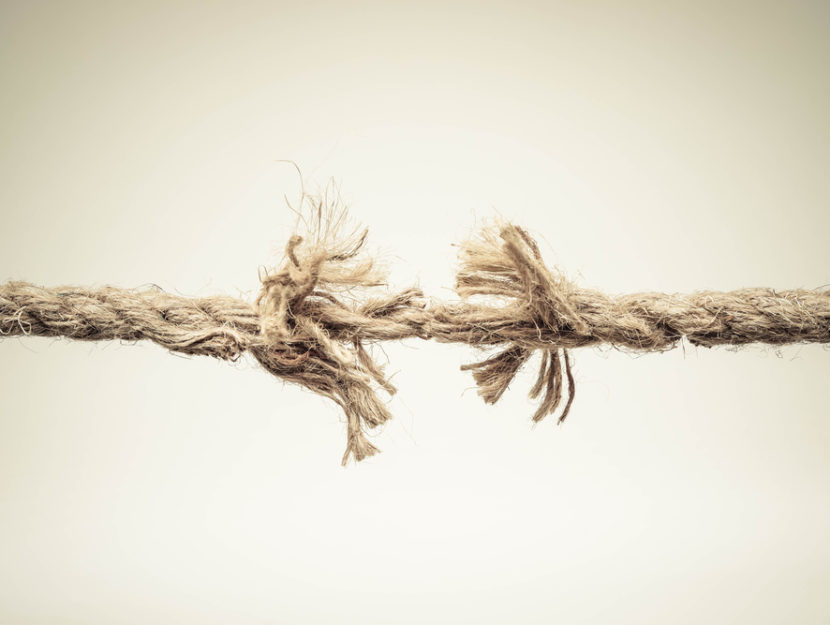 “From where I’m currently sitting, in a tightly strapped sun-cracked lounge chair, I have both a view of Federal Highway and the ‘Clean Rooms and Affordable Rates’ sign, but not much else. In my lap I’m cradling a small bag of sundries I bought at the CVS pharmacy beside the motel, a dirty polo shirt with a Cheesecake Factory ‘Hi, I’m Alexandra’ name badge haphazardly attached, a postcard my buddy Artie sent me from the equator, an ‘extremely cool’ dolphin snow globe and a crumpled slip of paper that begins with the statement: ‘As you have been informed by your manager, your employment with the company will be ending effective today'” -From Nothing Happens Until It Happens to You.   keep reading…

Jeffrey Reiner is a middle manager’s dream. Predictable, almost invisible, and lacking ambition, he’s held the same tedious job for eighteen years, typing up the calendar listings for a South Florida weekly. As the economy and the newspaper industry crashed around him, Jeffrey kept his head comfortably in the sand until he was terminated in the middle of his lunch hour. Suddenly Jeffrey is staring at a deadline of twenty-one weeks before his severance pay and unemployment benefits dry up and he has to figure out what to do next.

WANTED: The unemployed, the underemployed and those who are now “reemployed” but wouldn’t mind sharing some of the crazy stuff they did to get through the dog days of unemployment. I’m telling you, unloading this stuff feels good, but I’d feel even better if I was not alone. Are you finding yourself in comical or odd situations that are hard to explain? Is boredom and idleness driving you to moments of absurdity? Are you ending up in adventures that you never would have been open to if you were still occupied with some stupid 9-5 job? Does freedom agree with you?

• Author Blog: Laugh at T.M. Shine’s anecdotes and share your own at PinkSlipMyAss.com 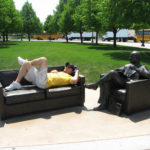 T.M. SHINE is an award-winning journalist and author based in South Florida who has written on topics ranging from spending a week in fourth grade at the age of thirty-two to hunting down an elusive Lizard Man in the backwoods of South Carolina. A regular contributor to The Washington Post Magazine, his work has also appeared in numerous publications and been featured on National Public Radio’s This American Life.