Nonfiction About Important Women You Should Know

Throughout history, many women's stories remained untold. It's time for change.

By Lorraine Berry • 6 months ago 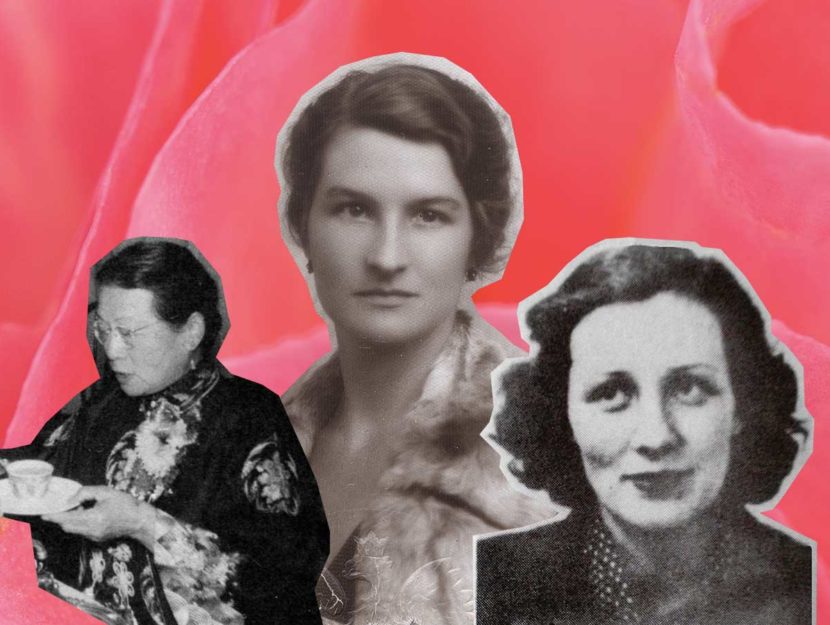 What happens to the stories that are never told? Is there some place in the universe where these stories gather, waiting for the moment that they’ll be rediscovered and brought back to life? I think about these questions mostly when I’m thinking about the unknown histories of women, people of color, and the LGTBQ community.

In this selection of fifteen nonfiction accounts of women and history, readers will meet women who helped win World War II, lead countries in their darkest days, and accompanied condemned prisoners to the death chamber. Each of these women are just single representatives of a history that is still yet to tell. Perhaps one of them will inspire readers to tell their own stories.