The Best Summer Thrillers of 2018

Trust us: you don't want to miss these jaw-droppingly good mysteries. 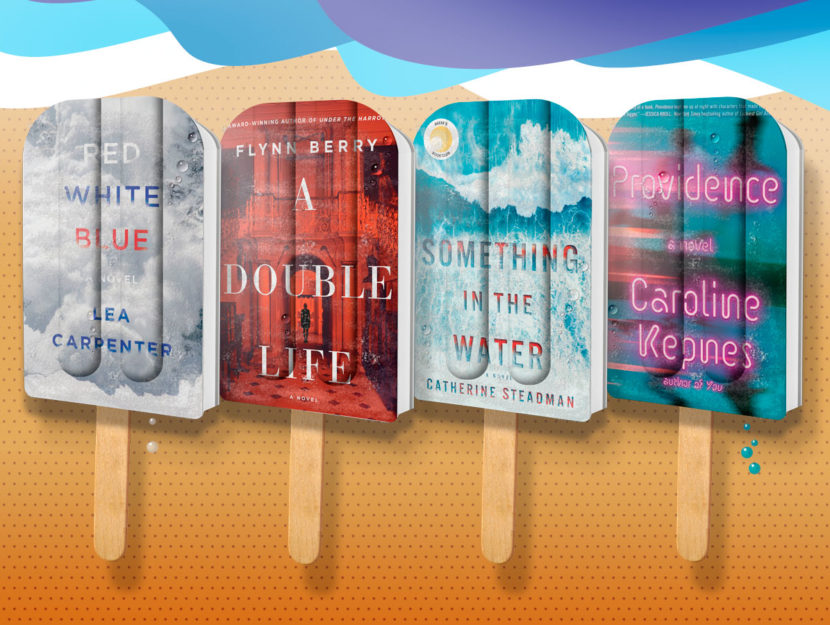 The idea of a “beach read” used to bring to mind blue water, passionate love affairs, and family drama, but now it means something else entirely. Psychological thrillers and crime novels have increasingly become staples to read by the pool or during sunny vacations. In fact, summer’s the best time to look for new thrillers and mysteries—and revisit the unskippable titles you might’ve missed. Each of these summer thrillers will keep you hooked from beginning to end, desperate to find the answers.