2020 Poetry Collections Not to Be Missed

These books of poems from crucial voices will expand your map of the world.

By RIF Editorial Team • 10 months ago 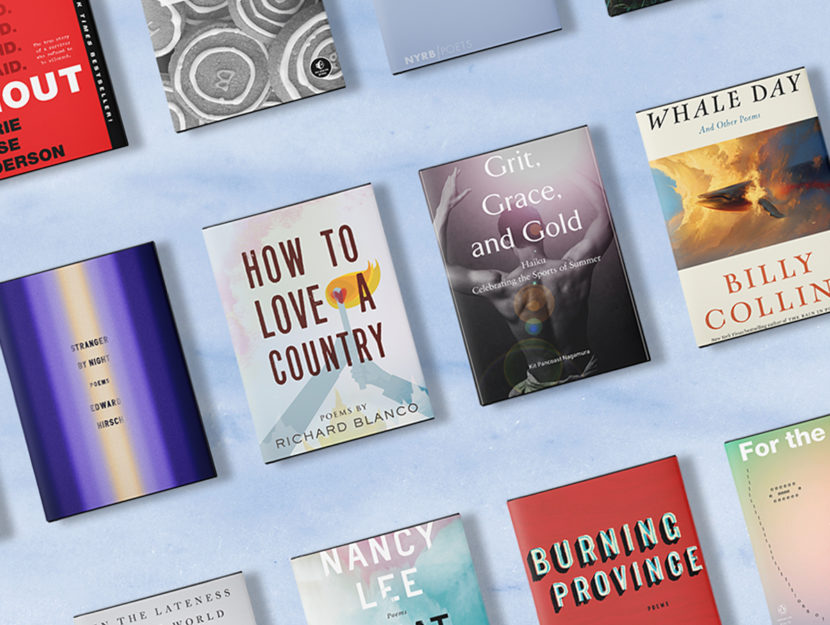 In her new memoir, Rebecca Solnit writes of a particular joy: the “pleasure of meeting new voices and ideas and possibilities, having the world become more coherent in some subtle or enormous way, extending or filling in your map of the universe.” All literature has the potential to achieve such enormously lofty goals, and poetry, we’d argue, is at the top of that list. These new poetry books, our most anticipated of the year, manage to simultaneously distill and expand language and emotion; they bring to light buried histories and intimate truths and wild speculations. Read them to fill in your map of the universe—a map that grows richer with each addition.