Pitch-Perfect Paperbacks to Take to the Pool

By Eliza Smith • 3 years ago 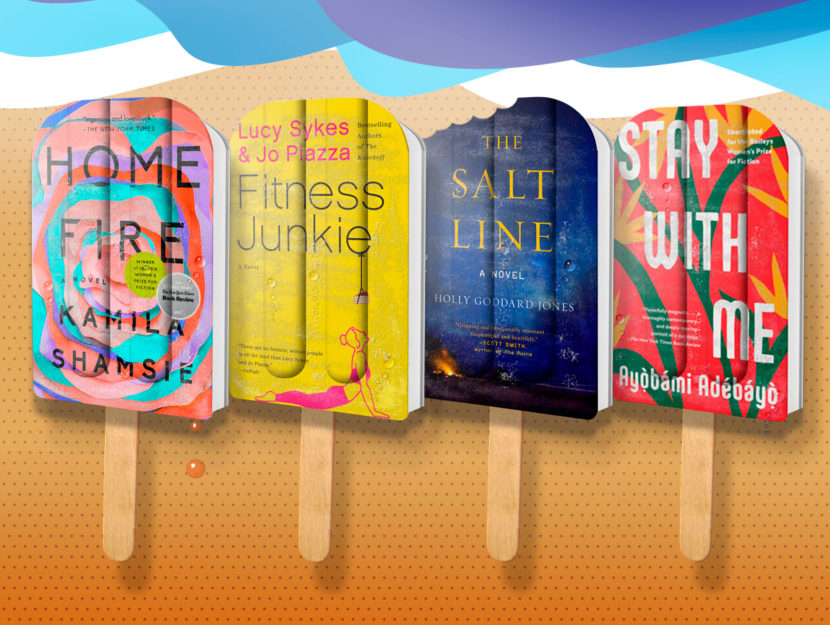 I love a shiny new hardcover as much as the next reader, but there’s something about pool days that call for paperbacks—they’re light in a tote, and not so precious that you can’t get them just the tiniest bit damp. Fortunately, we’re in no short supply of riveting, can’t-get-enough paperbacks sure to add a little thrill, charm, or quiet introspection to your day in the sun.