The best part about these new releases? You can fit an even dozen in your tote.

By Eliza Smith • 2 years ago 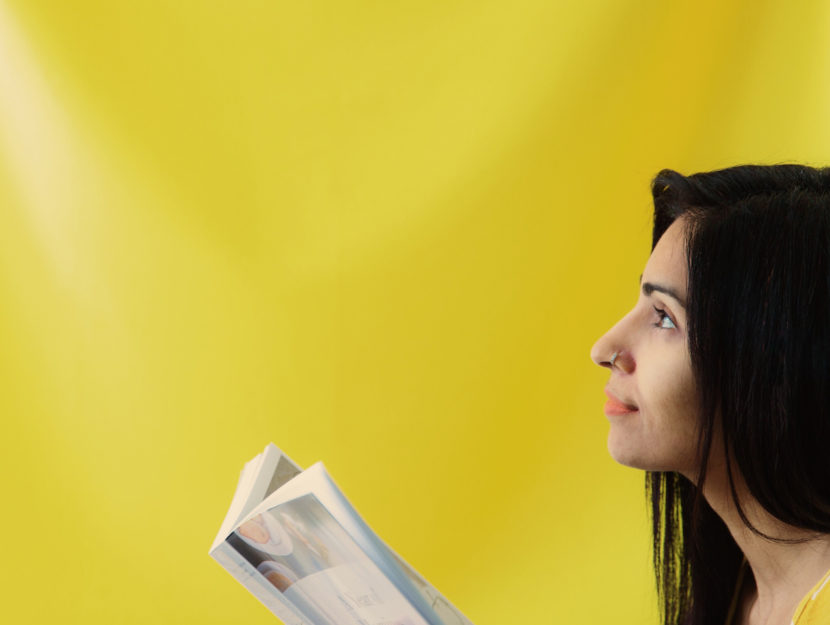 At Read It Forward, we love a new batch of paperback releases. It gives us an excuse to celebrate the previous year’s best and most talked-about books—the ones we loved, the ones still waiting patiently on our ever-growing TBR stacks, and the ones that somehow managed to slip by us in the cacophony of exciting new titles. We’ve rounded up the must-read paperbacks of the summer, perfect for getting a little sand in the pages.