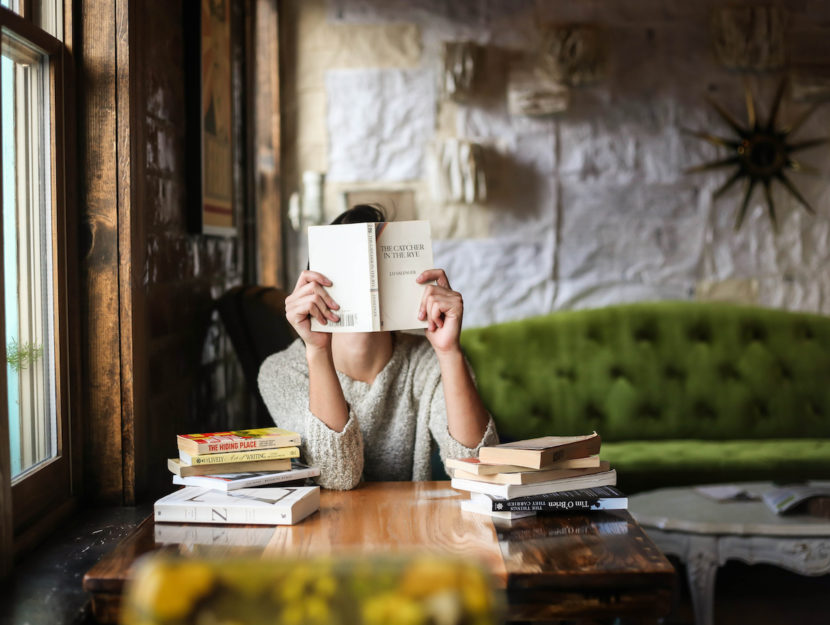 “The past is a foreign country: they do things differently there,” wrote L.P. Hartley in the novel The Go-Between. When venturing into the past, a guide is essential for understanding what one might see. In this collection of new historical fiction, 19 authors narrate readers’ tours of the past.

The chance to spend time in 19th-century Arizona, 18th-century Venice, 16th-century England, 19th-century Japan, or 2001 New York City are just some of the options for summer travels into the foreign country of the past. Whether you’re hoping to read a book that takes you to a sidewalk café in the streets of Paris, or observing lions on an African Savannah—or even if you’re sat in your backyard with your feet cooling in a kiddie swimming pool—we’ve got recommendations. Books make for great traveling companions, even if you never leave the comfort of your sofa.