What do a chess champion, a Gen-X icon, and WHAM! have in common? Stories to tell. 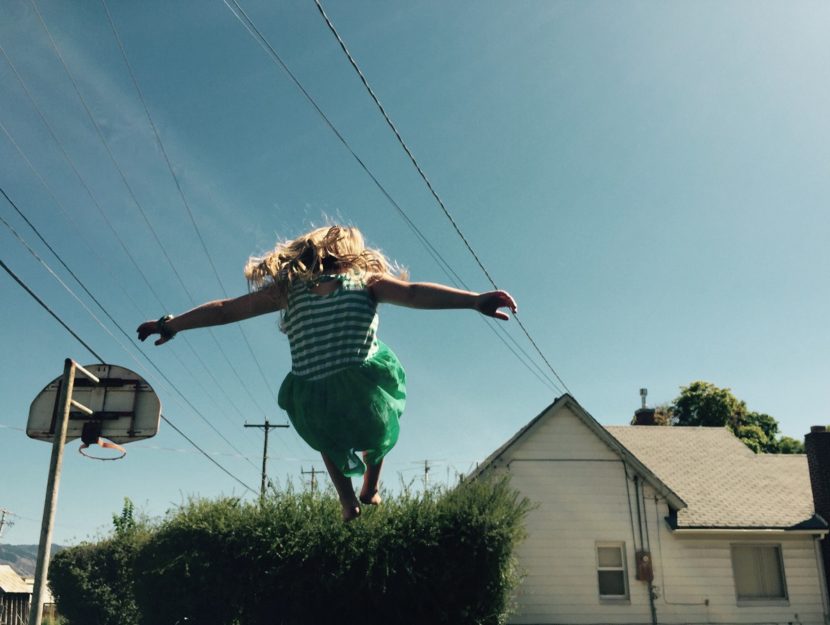 I was midway through my 30s when I received the best piece of advice I’ve ever heard: Don’t compare yourself to others, because you’re comparing your insides to everyone else’s outsides. This annoyingly obvious axiom changed the way I lived in this world, giving me confidence and permission to give far less of a damn than I ever had before. The beauty of memoirs is that they allow a glimpse of other people’s messy, complicated insides. Isabel Allende wrote, “a memoir is an invitation into another person’s privacy,” and these magic mirrors allow us to step into the secret interior lives of others. There we can finally see the universal truth of being human: inside, we’re all a mess.