Meet modern-day monsters who are lurking in plain sight, ready to give you a mighty fright.

By Ilana Masad • 1 year ago 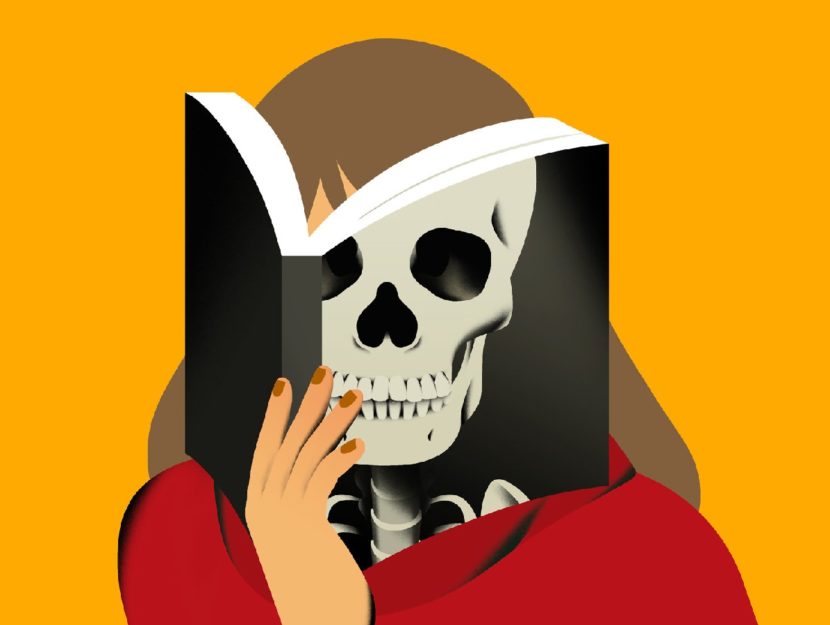 Everyone’s afraid of monsters. Sometimes of the mythological kind, the kind that hides in our closets or the kind that lives in the dark and disappears when the light comes on. Sometimes it’s the human kind, fed by our news feeds, reminding us of all the ways humans can be terrible to one another. Or sometimes it’s a bit of both. Whether you believe in monsters or not, the fact is that they are powerful symbols and metaphors for the fear of the unknown, and the darkness lurking underneath and around us. While any sense of what monsters are driven by may still remain incomprehensible to us, our draw to them is indisputable. These monster books will be sure to scratch your monstrous itch.