These collected works are by some of the most monumental talents in literature. 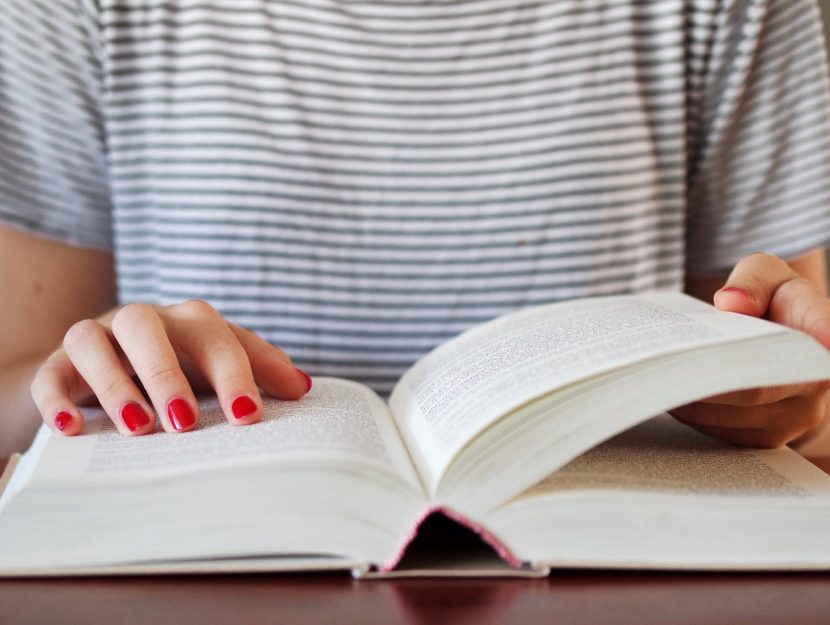 For true bibliophiles, there is nothing lovelier than a volume of collected works. Such a book, filled as it is with a career’s worth of writing, isn’t meant to be read conventionally, from beginning to end, but can be nonlinearly perused, occasionally opened, to any old page, to one’s favorite piece, and enjoyed again and again. Add to this the fact that these collection contain all—or at least most—of an author’s work in a given form, which means when it comes to the collected writer, you’ve got them covered; never again will you have to seek out something they published, as you’ve now got everything they’ve produced in a handsome, stuffed-to-the-brim edition.

Below you’ll find some recent collected works by some of the most influential and monumental talents in the world—a few you’ve no doubt read, while others may be new to you. But they all, in their careers, ran the gambit of subjects and themes, explored the outer reaches of their forms, and composed a rich array of poetry and prose.