RIF's Senior Editor shares the books she loved this year—that you should give and receive!

By Abbe Wright • 5 months ago 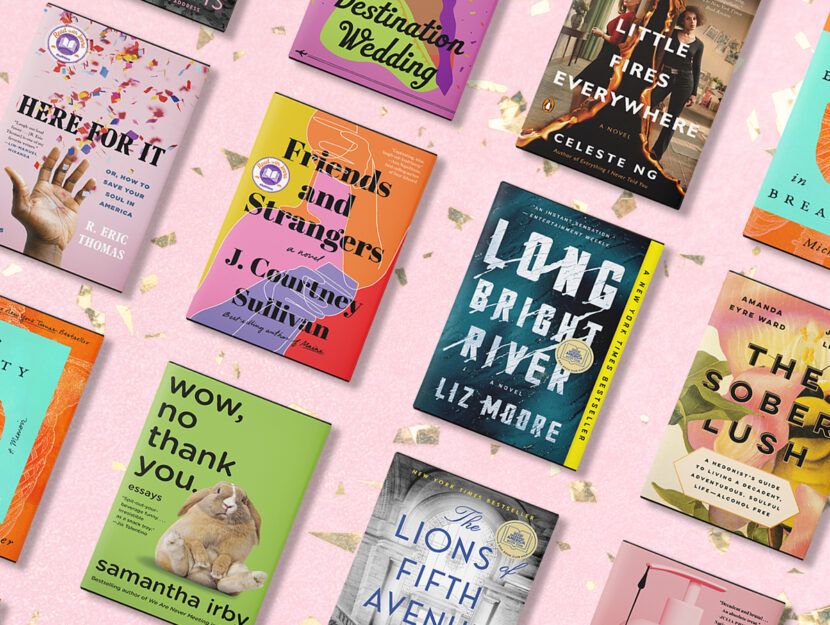 I have to admit—I’ve had a lot of trouble reading this year. Usually, I read about 80 books in a given year and due to everything (*gestures around wildly*) going on, I’ve had a tough time focusing. However, when I have had the opportunity to settle into a great read, it has served to transport me to a different time and place, or jump into another character’s shoes. I love recommending books, so if you’re looking for some of the must-read books of 2020 (IMHO) to either add to your own wish list or to gift to a friend or family member, look no further. And for even more great gift ideas from bookish experts, check out this round-up of 25 Authors on the Best Books They’ve Ever Received.