Abbe’s Top Picks for Books to Gift This Holiday Season

Read it Forward's senior editor shares some of her favorite books of 2019. 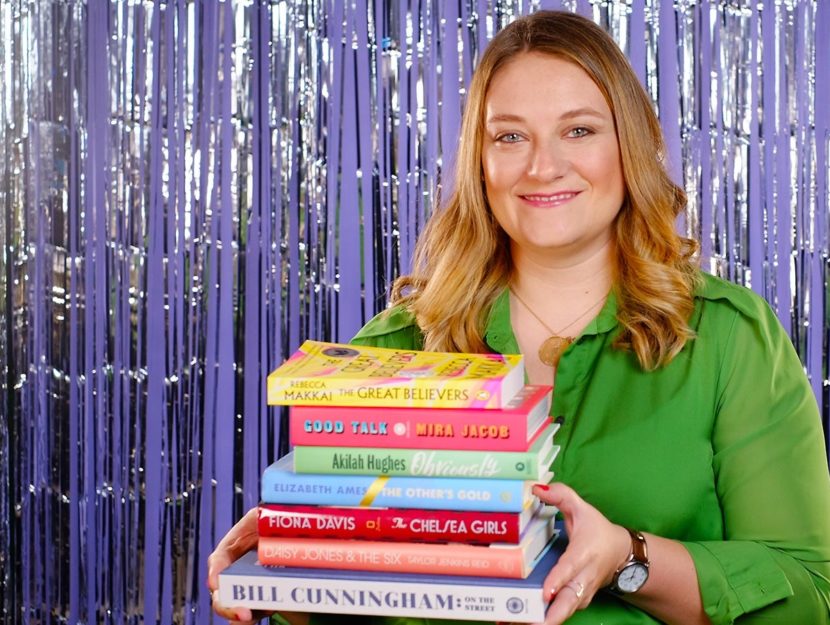 Whenever someone asks me “What should I read next?” (which is often, given the line of work I’m in), I usually ask them about the last book they loved. From there, I can pretty easily direct them to the next title that might pique their interest. But if all else fails, I recommend one of my favorites. I get to read all the time for my actual job, so I have a lot of recent reads to choose from. These are the ones I can’t stop thinking about and will press into any reader’s hands.