Musician Memoirs That Hit All the Right Notes

Unravel the mysteries of your favorite music by glimpsing into the lives of creators. 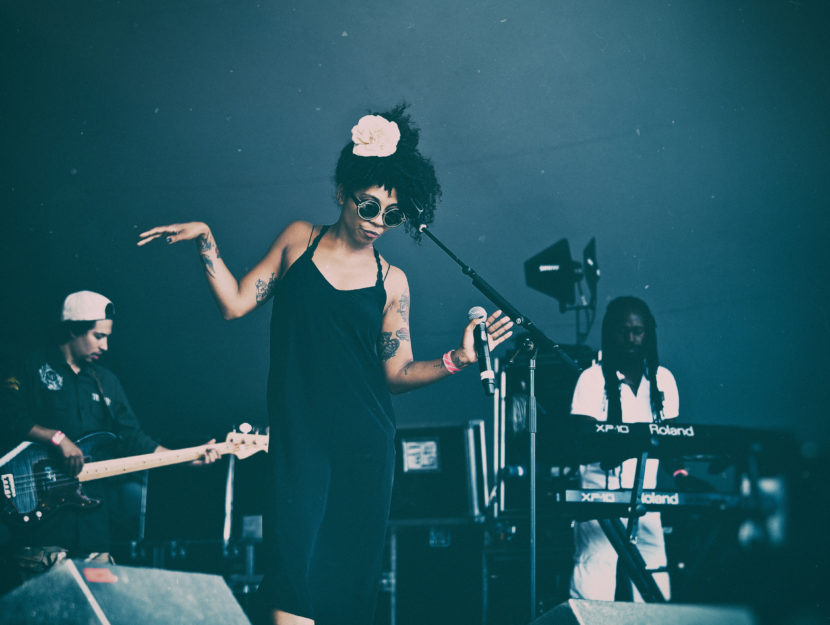 The beauty of music is perhaps inexplicable. To try to explain the machinations behind its creation, the step-by-step process of its composition, is to solidify something that should remain fluid. But the stories of these creators—their lives, their loves, their losses—can provide insight into the art those stories lead to, because while a musician may never be able to satisfyingly narrate the inspiration behind a single song, they absolutely can lay the foundations for why they made the kind of work they did. And anyway, the explanations for most songs are disappointing, but the revelations that come in learning about someone’s life—that can enrich an artist’s entire repertoire. Here are some excellent memoirs by musicians of every genre and from multiple eras that grant us rare access to the murky, malleable, amazing process of music-making.