Miranda Beverly-Whittemore on the Books That Inspired Bittersweet

Miranda Beverly-Whittemore, author of Bittersweet shares some of her most beloved books.

Bittersweet shares a theme with my favorite books: an outsider longs to be part of an elite inner circle, makes it in, and only later pays the steep price of admission.

There are a few other trends in these beloved books: the outsider is almost always poor; his gateway “in” is often a person or group of people on whom he has a crush (or at least a deep admiration); the paradise he gains access to is, at first, seductive for the reader as well, offering a rare glimpse into an elite playground; and there is almost always an unreliable narrator.

But all the outsiders in these favorite books are men! And so Mabel Dagmar was born, as was her “gateway” into Winloch—her college roommate, Ev. Here are the books that inspired Bittersweet, all of them delicious reads which have made my mouth water and heart stop.

I’ve read this novel a dozen times since I picked it up in high school, and it never fails to reveal something new about America, nearly a century after its publication.

Alan Hollinghurst’s The Line of Beauty 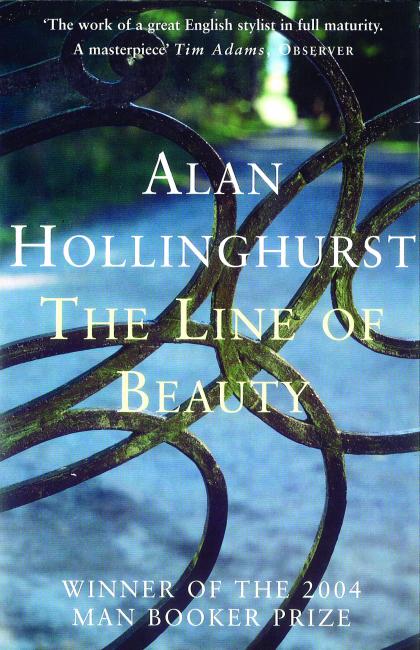 This beautiful, elegiac novel, set in Thatcher-era England, follows a group of reckless, gorgeous young men who have no idea that AIDS is about to hit their community.

Outsider: Nick Guest of Northamptonshire, UK Gateway: Toby Fedden, son of the affluent Fedden family
Paradise: The Fedden home in Notting Hill, and a family estate in Buckinghamshire
Unreliable Narrator? No, but the third-person perspective is close to Nick’s point of view and shares his blindspots and prejudices 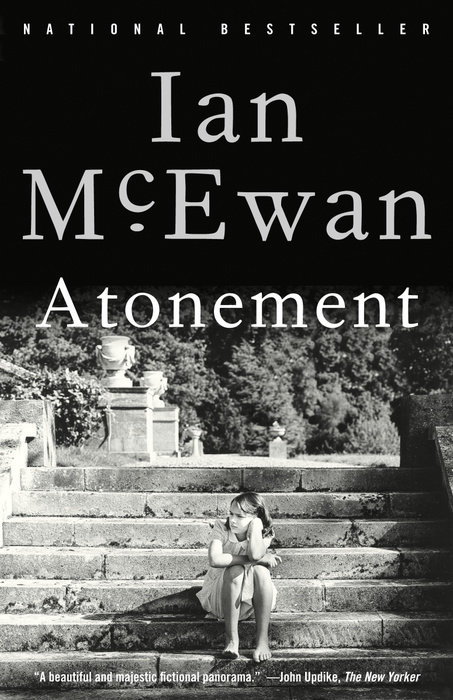 This book starts out slow and steady, but brace yourself for the shocks to come. The final revelation is a true “I see dead people” moment—it made the hairs on the back of my neck stand up and called into question all I had read before. 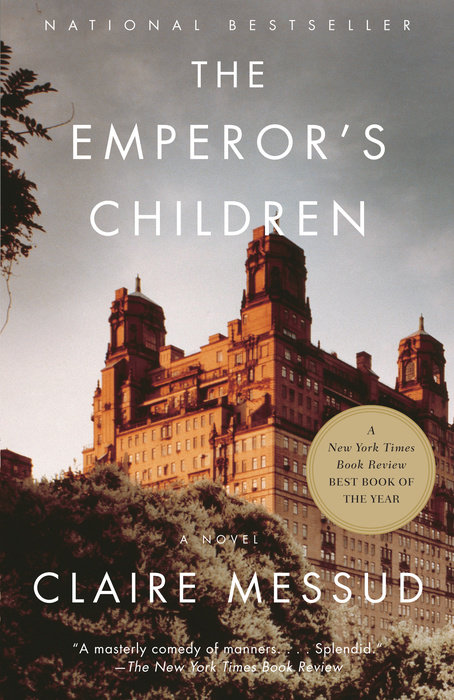 This exploration of Manhattan and its literary elites at the turn of the twenty-first century is funny and dark and has a great twist.

Outsider: Frederick “Bootie” Tubb of Watertown, New York
Gateway: Bootie’s cousin, Marina Thwaite, and her eminent father, Murray
Paradise: The Thwaite apartment on the Upper West Side of Manhattan
Unreliable narrator? No, but the third-person perspective is close to the points of view of each of the book’s main characters, sharing their blindspots and prejudices. 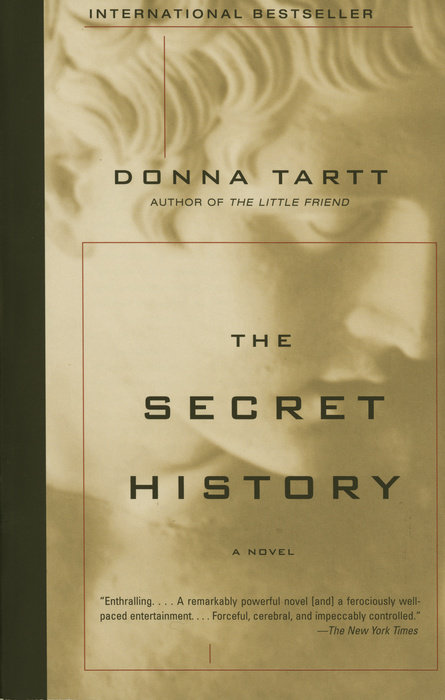 You’ll find out right away who murdered Edward “Bunny” Corcoran: our narrator, and his (and Bunny’s) elite cohort of stu- dents at an isolated Vermont college. But knowing who committed the murder will only whet your appetite for learning their motives, along with everything else about this fascinating, exclusive group whose deep connections have tragic consequences. 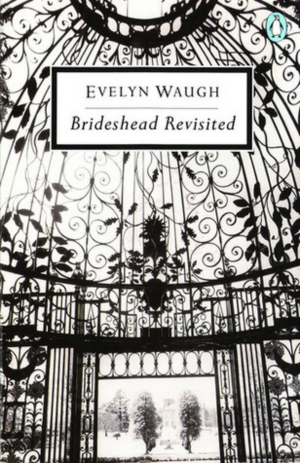 This epic tale of a Catholic family spans twenty years and the ups and downs of their love affairs and estrangements.

Get the reader’s guide for Bittersweet, written by Miranda Beverly-Whittemore 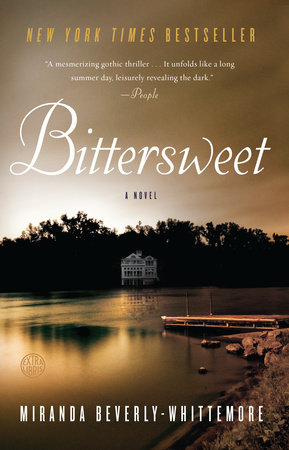 MIRANDA BEVERLY-WHITTEMORE is the author of three novels, including The Effects of Light and Set Me Free, which won the Janet Heidinger Kafka Prize for the best book of fiction by an American woman published in 2007. A recipient of the Crazyhorse Fiction Prize, she lives and writes in Brooklyn and Vermont. Visit her online at MirandaBW.com.