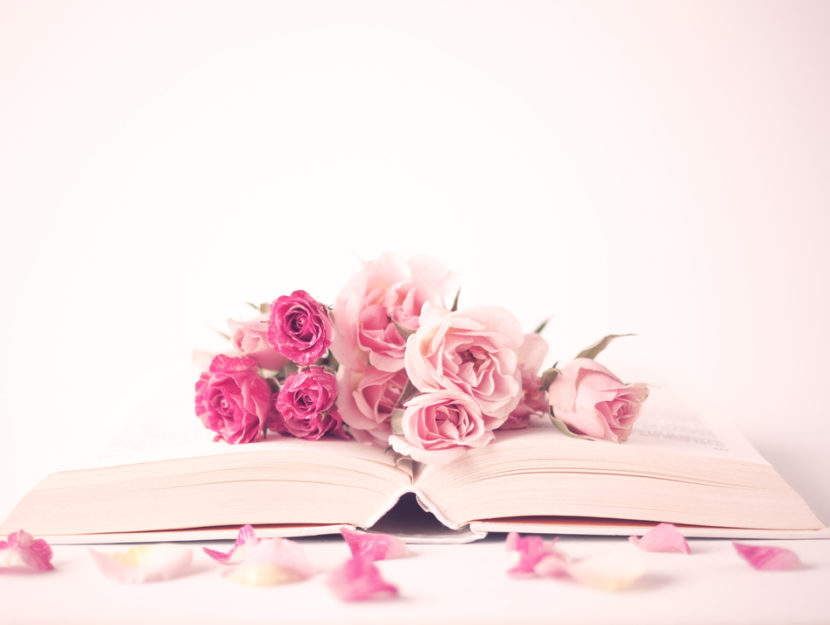 Books I Read My Children
By Meredith Baxter

In trying to decide what books I could write about that reflected Mother’s Day, only something by Louisa May Alcott sprang to mind and, not having had stimulating encounters with her books in my childhood, I decided to dig deeper and closer to home.

My mother read only three books to my brothers and me: A Child’s History of the World, A Child’s Geography of the World, and Winnie the Pooh – all three droll, delicious, and indelible. I’ve pursued those characteristics in my subsequent reading and, probably even more so, in my writing.

This set me to wondering what books I might have read to my children when they were young that came even close to those classifications, and I had to admit my conspicuously transparent hope to have proved indelible to them in some way.

What books had I read that stood the test of time with my children?

My two eldest, Ted and Eva, responded readily. They’re both in their forties but their choices are still in popular in bookstores today. Ted chose a very junior book, The Best Nest by P.D. Eastman, which he read to his son, Eli, years ago. Ted said he was taken by the combination of the sadness of the bird family losing their beloved home, a song they sang to keep their spirits up (that we all sang, too, all during the day), and the happy ending in a new nest. Short on drama; long on cheer.

Eva remembered Winnie the Pooh by A.A. Milne, a classic for the ages. She remembered the simple, lovely pictures but was most taken by the singular characters brought to life by my reading aloud. She felt by my giving voice to Pooh, Piglet, and Eeyore, they and the Thousand Acre Wood came colorfully to life, vivid in her mind. That’s precisely what I experienced when my mother read it to me.

Mollie, my youngest girl, picked one we’d practically memorized, Heckedy Peg by Audrey Wood. In this, we both responded to the strength of a fine complex story supported by the stark and stunning illustrations by Don Wood. Heckedy Peg is a witch who has stolen a mother’s seven children and hides them by turning them into food. The mother, when she tracks them down, can save them only if she can identify which child is which food. It is a testament to the mother’s love and how close she is to each child that she’s able to save them. We played games of trying to guess which food we’d want to be. Mollie was egg custard.

Sitting with a book and a child in my lap was always my sweetest bonding time as a mother. We cannot underestimate the power of our voices in our children’s ears, the shared adventure of breathing life into witches, birds, or bears, the deeply ingrained connection that will be reborn in the next generation.

Meredith Baxter is a beloved and iconic television actress, most well-known for her enormously popular role as hippie mom, Elyse Keaton, on Family Ties. Her warmth, humor, and brilliant smile made her one of the most popular women on television, with millions of viewers following her on the small screen each week. Yet her success masked a tumultuous personal story and a harrowing private life. For the first time, Baxter is ready to share her incredible highs, (working with Robert Redford, Doris Day, Lana Turner, and the cast of Family Ties), and lows (a thorny relationship with her mother, a difficult marriage to David Birney, a bout with breast cancer), finally revealing the woman behind the image. Told with insight, wit, and disarming frankness, Untied is the eye-opening and inspiring life of an actress, a woman, and a mother who has come into her own. Available now wherever books are sold.

RIFers! What book(s) do you read your children? What was your favorite book as a child? Help us celebrate books and Mother’s Day and leave a comment! 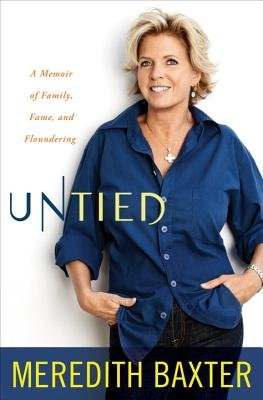