Why It’s Important to Write About Mental Health in Fiction

By EMMA NEWMAN • 2 years ago 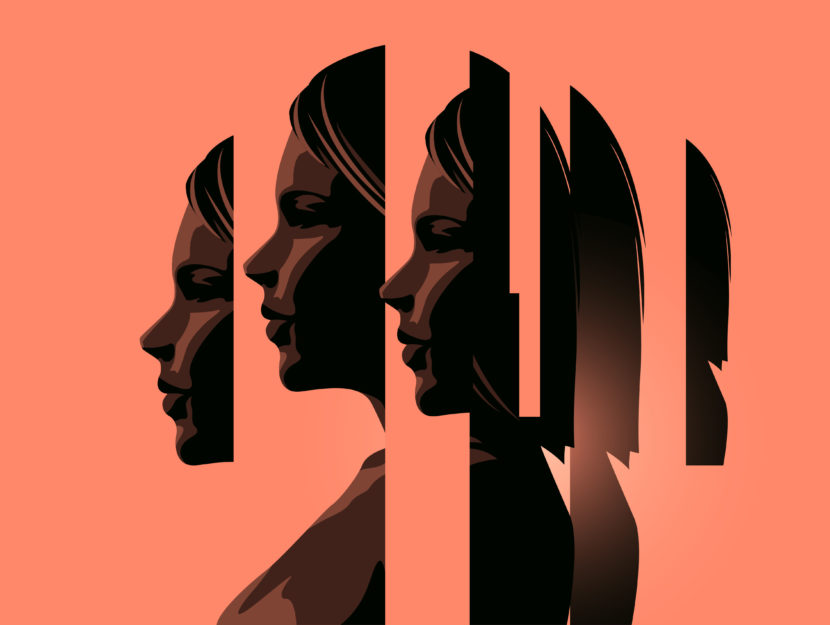 In the last ten years I’ve seen a massive shift in the online discourse surrounding mental health. There has been a concerted effort to destigmatize those with mental illness, including simply giving people more opportunities to talk and be open about their experiences and a shift in attitudes towards seeking help.

I was diagnosed with generalized anxiety disorder over twenty years ago and have had to find all sorts of ways to manage my mental health and forge a career as a writer and audiobook narrator. I discovered science fiction over thirty years ago, but found it hard to find stories that had as much to say about mental illness as they did about technology and how it can change society.

So I decided to write one. It started with Planetfall, a novel centred around a 3D printer engineer’s experiences on a distant colony, and specifically how she has been living with a severe mental illness. Her experience of that illness, an exploration of why she has developed it, and its impact on the community are front and centre. And that was a conscious decision; we need more stories about the complexities and nuances of mental illness than ever before, across all genres. That’s why the protagonist of my third Planetfall novel, Before Mars, is a geologist sent to Mars who is also recovering from post-natal depression.

But why do we need to see mental illness represented at all?

There are two types of people who need to see characters with mental illness in the books they read and the TV shows and films they watch: those who have mental illnesses and those who don’t.

The first group, of which I am a member, needs this representation so we don’t feel alone. So we can see our own struggles in different settings and in different characters, to help us reflect upon our own experiences. It can be cathartic, reassuring, and sometimes painful. But if the mental illness is portrayed accurately and sensitively, it is always valuable.

The people in the second group need these stories to understand what it can be like to experience mental illness as they don’t have their own experiences to draw upon. Understanding underpins genuine empathy, and without that, people can be insensitive, ignorant and in some cases, actively harmful to those who do have mental illnesses.

It can also help those who have been close to people with mental illness. At one event someone came up to me afterwards to thank me for Planetfall as it had helped him to better understand his own mother who suffered from the same illness as the protagonist. He said he found it gave him an insight into her struggle that he hadn’t had before. Honestly, that was one of the best moments in my writing life I’ve ever had.

There is a caveat.

Depictions of mental illness, and of neurodiversity, need to be well-researched and nuanced. Otherwise they can do more harm than good.

Take, for example, the most common representation of autism seen in movies and some books: that depicted in the movie Rainman. The repeated portrayal of this narrow representation, consisting of a particular cluster of behaviours and skills, has created a rather rigid view of what autism ‘looks like’ to the wider public. Autistic people vary widely in their skills and day-to-day behavior, which can create difficulties for those who may delay seeking diagnosis as they don’t see themselves in those narrow depictions. It can make it harder for their families to accept a diagnosis if their autism doesn’t manifest the same way as in the TV shows and films they’ve watched.

Like neurodiversity, mental illnesses manifest in many different ways, not just the most commonly portrayed. People with depression hold down jobs, as do people with DID and they don’t go around killing people all the time– in fact, people with mental illness are more likely to be victims of crime (as detailed in a report by the UK mental health charity MIND*). Mothers with post-natal depression can stay on top of chores, can engage with their baby and give them everything they need without feeling a single moment of joy for weeks. I know, I was one of them. I have so many friends with anxiety disorders, depression, PTSD, all being brilliant, creative, amazing people. Being heroes.

We need diversity of representation.

Human beings need stories. Not just to delight us, or help us to escape, but also to teach us, to help us process information, and to understand complex issues. The stories we tell each other about people with mental illness, and about people who are neurodiverse, are critical in shaping the way we all understand each other.

And if there’s one thing the world needs more of, it’s empathy and a better understanding of each other and the challenges we face every day. Better representation helps to create a better world.

*The report can be read here. 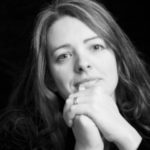 EMMA NEWMAN is the author of Planetfall, After Atlas, Before Mars, and Atlas Alone and is also a professional audiobook narrator, narrating short stories and novels in all genres. She also cowrites and hosts a Hugo nominated podcast called “Tea & Jeopardy.” Emma is a keen role-player, gamer, and designer-dressmaker.