5 Books You Should Devour Over Memorial Day Weekend

Because there's no such thing as over-indulging on fiction. 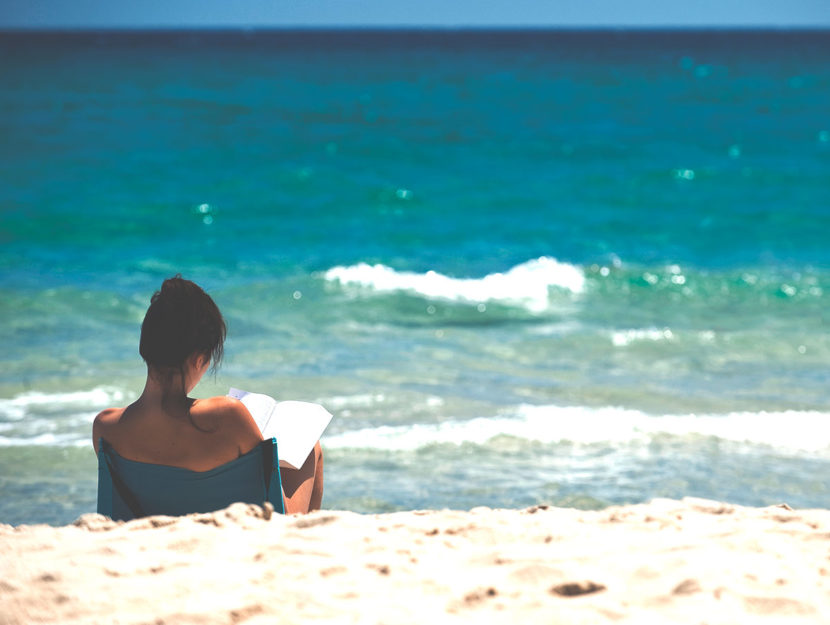 I don’t know about you, but I always mark the start of summer with the selection of the book I’m going to bring with me for the long Memorial Day weekend. For me, the ideal book is brand new and buzzy fiction that includes tongue-in-cheek satire, absorbing characters, summery settings, or a delightful combination of all three. Here are five delicious novels that hit just the right notes to start summer off in a very sweet way.