The author of Perennials shares five of her summertime staples.

By MANDY BERMAN • 4 years ago 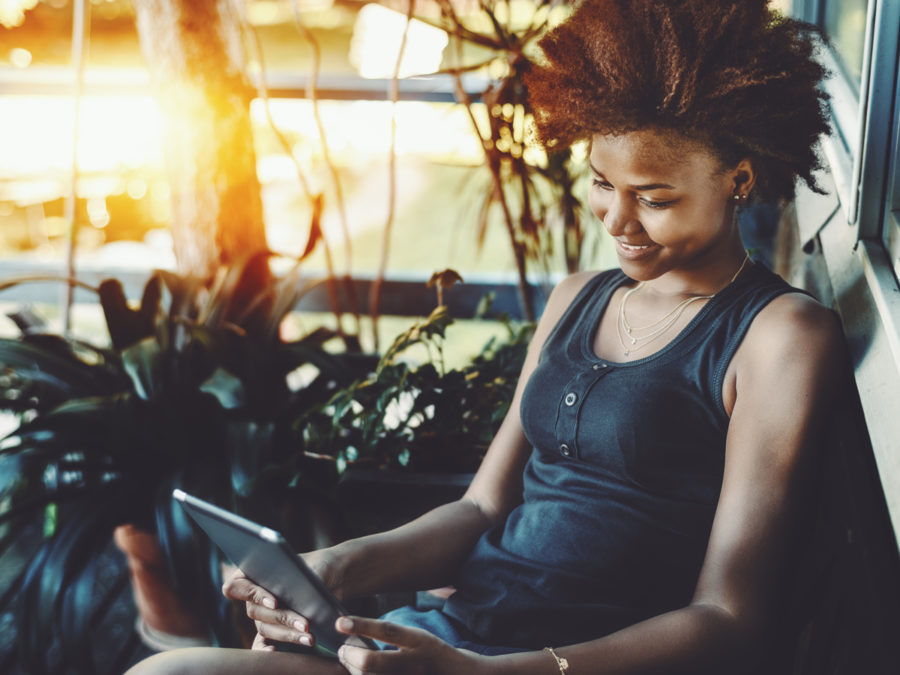 I love the heat, even on days when most despise it. I love to be so hot that I can barely stand it anymore; I touch my shoulders and feel the heat emanating off of them, and then dip into a pool or lake or ocean. I love the cool relief that follows. I love my birthday, a week after the Fourth of July, still in the heyday of the season, before the bluesy dog days of August. Mostly, I love that in summer, all bets are off.

As an adolescent girl, summer was when real life ceased for a moment, and when I tried out the person I was thinking of becoming. At camp especially, there were so few consequences in comparison to school and “real life;” camp was sacred, and secret, a Vegas-esque bubble for pre-teens. What happened at camp stayed at camp. I explore this idea in my novel, Perennials; this platitude is true for many of the characters at Camp Marigold, who similarly see camp as a place where time stops, and summer after summer, nothing changes.

The following novels, too, utilize the ease and otherworldliness of summer to such great effect that the season is in many ways guides the stories and the decisions of its young female characters. Each one transports me back to that time in life when summer felt like the possibility of everything to come. 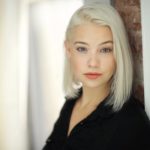 MANDY BERMAN is a writer from Nyack, New York. Perennials is her debut novel. She holds an MFA in fiction from Columbia University. She lives and writes in Brooklyn.