From the author of A Short History of Drunkenness, a list of classic (inebriated) characters.

By MARK FORSYTH • 3 years ago 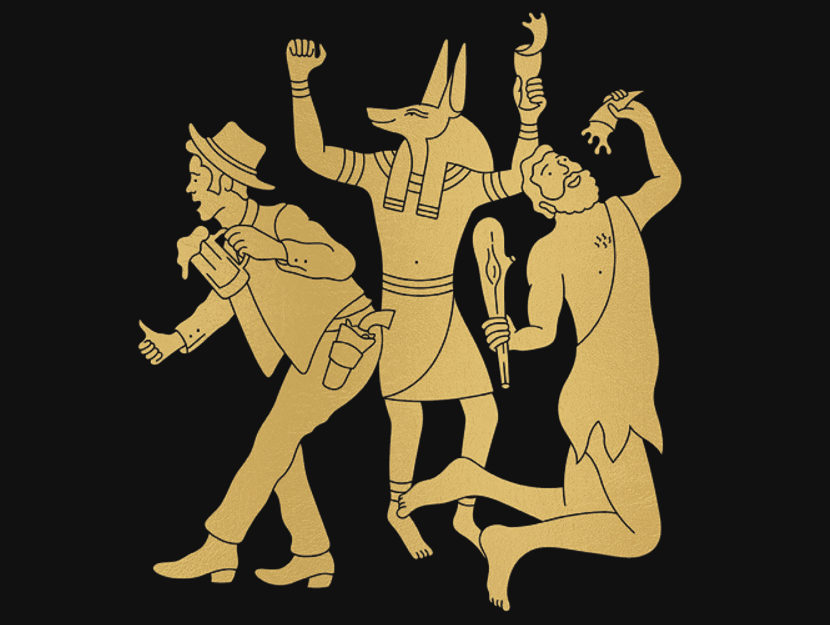 Though alcohol stays the same, drunkenness is always changing. The way an Ancient Egyptian got drunk was completely different to the way a medieval monk, an Aztec, or a cowboy in the Old, Wild West did.

The way drunkenness fits into a society is always different, as does—and this is peculiar—the way we behave when drunk. When you’re drunk, you do what’s expected of you. If you come from a society that believes alcohol makes you violent, you’ll probably get violent. If you come from a culture that believes alcohol lets you see the spirits of your ancestors, you’ll see the spirits of your ancestors. (There’s one tribe in Ecuador that takes this a little further, and believes the only way to feed the spirits of your ancestors is to get drunk and vomit on the ground.) Personally, I’d be rather shocked if I had a few gin and tonics and my grandfather turned up. I might need another gin and tonic because I come from a culture that believes drink can calm you down.

Then, there are all the other questions about getting drunk. Where do you do it? When do you do it? (Why don’t we get drunk on a Sunday morning? A medieval Englishman would say that was the best time.) Who gets invited? Are there women there? (In Ancient Egypt, that’s a yes). Children? Why not? Most customers in a medieval alehouse were under 18.

In A Short History of Drunkenness, I picked 18 times and places from across world history to explain exactly how drunkenness happened, and what it meant—whether it’s a Viking mead-hall, a London gin-cellar, or a Wild West Saloon. A great source for how alcohol was thought of is literature. Historians tend to concentrate on what happened, while literature tends to look at how things happened, and what they meant. So here, some of the greatest drunks of fiction. Click on the book covers above to see what I’ve said about the best boozers in books. 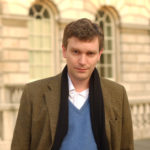 MARK FORSYTH, author of The Elements of Eloquence, among other books, was given a copy of The Oxford English Dictionary as a christening present and has never looked back. He is the creator of The Inky Fool, a blog about words, phrases, grammar, rhetoric, and prose. He has contributed to the New York Times, Wall Street Journal, and Huffington Post. He lives in the UK.