The outspoken author of Fathermothergod describes how her experiences shaped her writing. 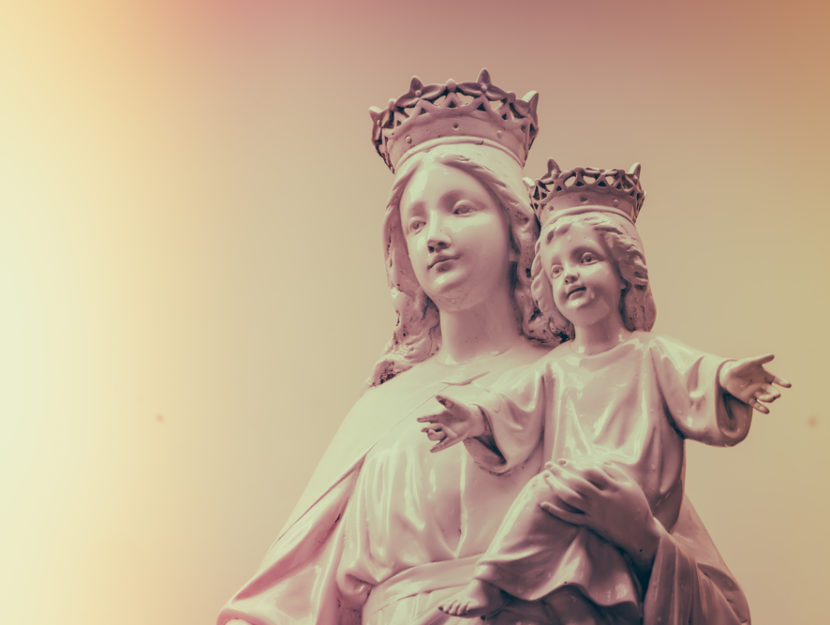 Several years ago, when one of my kids was in fifth grade and I was cattle prodding him to finish – or more accurately to start and finish – a project on the Algonquin Indians, he turned to me and said, “Mom, it’s taken you, like, twenty years to write your book. And you’re still not done.” Then he scribbled something on a piece of paper, Googled something else, and added, “That works out to be, like, less than ten words a day.” He was as appalled by my inefficiency as I was impressed by his quick math.

In my defense, I think it’s more accurate to say that over the last twenty-five years I have written several versions, or partial drafts, each from a different perspective: that of a recent college graduate; then a newlywed; then an expectant mother; then a mother of four.

Initially what I wanted to do with my writing was sort stuff out, to see if I could shape an understanding of how things had happened that would allow me to live a life capable of accommodating – rather than being consumed by – regret. I needed to know if I could piece together, from the shards of a childhood informed and then wrecked by Christian Science, anything resembling faith.

Eventually, I began writing for my children, so that one day they might understand what had happened to the grandmother they never met, to the grandfather that only two of them vaguely remember, and to the extended family that never quite found its way back together.

After Ian died, his mother was charged with manslaughter. The charges were subsequently dropped. This boy’s death – this loss of life – held personal significance for me because of our shared Minnesota and Christian Science roots, and because a woman named Donna Lundman (who I assume was his grandmother) had been superintendent of the Sunday school I attended as a child.

I shared various drafts of fathermothergod with a handful of trusted people. Each encouraged me to work toward publishing, believing the story – with its universal themes of filial loyalty, love, secrecy, and deception – held appeal for a much broader audience than my inner circle and the ex–Christian Scientist cohort.

Confirming this, I noticed, too, that on the rare occasion I dared mention my religious background in conversation, there was a great deal of curiosity about the church that didn’t believe in doctors but had that internationally acclaimed newspaper.

So when my youngest child entered kindergarten and my second child pointed out my eight-word-a-day pace (and Henry Paulson, Christian Scientist, became U.S. Treasury secretary, his religion garnering less than a footnote in the media), I enrolled in The Art of Memoir class at Sarah Lawrence College’s Writing Center, and hit the accelerator. 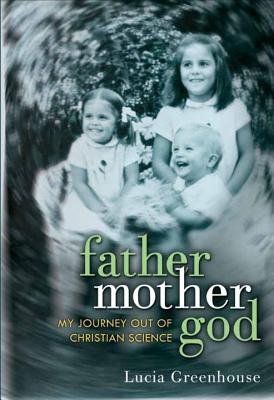 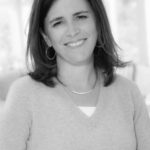 LUCIA GREENHOUSE, a graduate of the Emma Willard School and Brown University, lives with her husband and four children in Westchester County, New York. This is her first book.