It's about to get complicated. 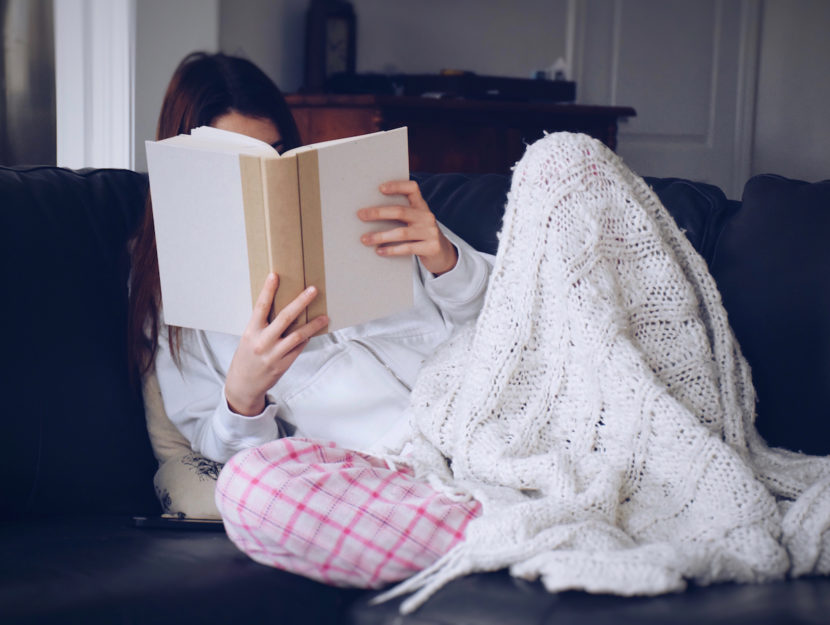 Love triangles can be exhilarating, captivating, frustrating, disappointing, and everything in between. But the one thing they never are? Simple. And that’s precisely what makes literary love triangles so fascinating to read. Get your love-triangle fix with these novels featuring unstoppable affairs, one too many (or more!) love interests, and all the drama that a complicated romance can bring.