The Author of Hello Darkness My Old Friend gives us the scoop on her writing techniques.

By Lisa Unger • 9 years ago 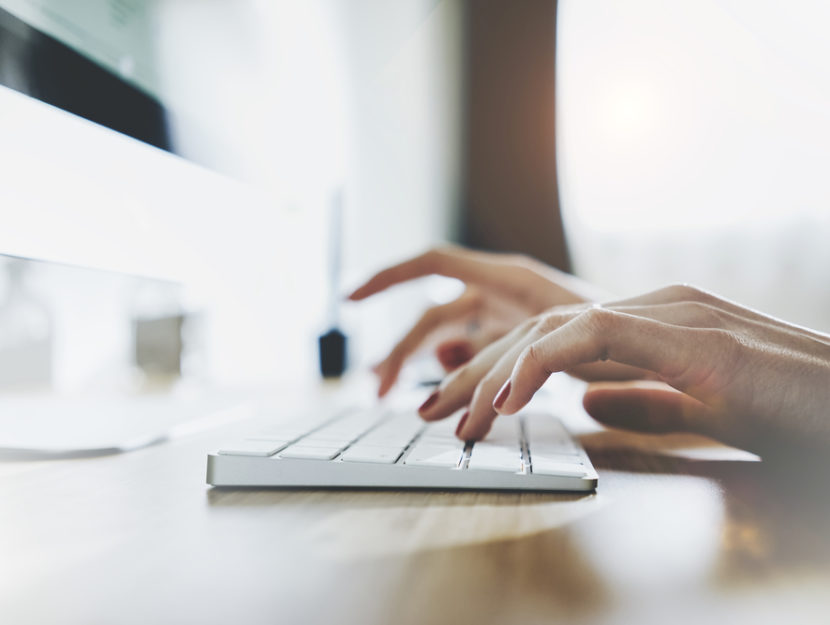 I was nineteen years old when I first met Lydia Strong. I was living in the East Village, dating a New York City police officer and attending Eugene Lang College, the undergraduate school of the New School for Social Research. I was sitting in a car, under the elevated section of the “1” line in the Bronx, waiting – for what I can’t remember. But in my mind that day, I kept seeing this woman running past a church. She was in New Mexico. And all I knew about her was that she was a damaged person, someone in great pain. Running, for her, was salve, religion, and drug. That was Lydia.

I pulled a napkin and a pen from the glove compartment and started writing the book that would become Angel Fire. It took me ten years to write that novel, mostly because the years between age nineteen and twenty-nine were, for me, years of hard work and tumultuous change. But also because during that time, I let my dreams of becoming a writer languish a bit. Lydia was faithful; she waited.

In spite of a first-rate education, a career in publishing, and a strong desire to write fiction, I didn’t know much of anything when I was writing my first novel. I don’t think you can really know anything about writing a novel until you’ve actually written one. (And then you go to school again when you sit down to write your second, and your third, and so on.) All I knew during that time was that I was truly fascinated by this woman occupying a place in my imagination, and I was deeply intrigued by her very dark appetites. I was enthralled by her past, by the mysteries in her present, and why she wouldn’t let herself love the man who loved her. There were lots of questions about Lydia Strong, and I was never happier over those ten years then when I was trying to answer them.

I was fortunate that the first novel I ever wrote was accepted by my (wonderful, brilliant) agent Elaine Markson, and that she fairly quickly brokered a deal for Angel Fire and my second, then unwritten, novel The Darkness Gathers. I spent the next few years with Lydia Strong and the very colorful cast of characters that populate her life. And I enjoyed every dark, harrowing, and complicated moment with them as I went on to write Twice, and then Smoke.

I followed Lydia from New Mexico, to New York City, to Albania, to Miami and back. We trekked through the abandoned subway tunnels under Manhattan, to a compound in the backwoods of Florida, to a mysterious church in the Bronx, to a fictional town called Haunted. It was a total thrill ride, and I wrote like my fingers were on fire.

I am delighted that these early novels, which I published under my maiden name, Lisa Miscione, have found a new life on the shelves and a new home with the stellar team at Broadway Books. And, of course, I am thrilled that they’ve found their way into your hands. I know a lot of authors wish their early books would just disappear, because they’ve come so far as writers since they first began their careers. And I understand that, because we would all go back and rewrite everything if we could.

But I have a special place in my heart for these flawed, sometimes funny, complicated characters and their wild, action-packed stories. I still think about them, and feel tremendous tenderness for even the most twisted and deranged among them. The writing of each book was pure pleasure. I hope that you enjoy your time with them as much as I have. And, thanks, as always, for reading. 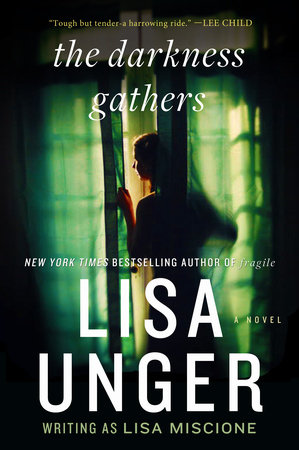 Lisa Unger is an award-winning New York Times, USA Today and international bestselling author. Her novels have been published in over 26 countries around the world. She now lives in Florida with her husband and daughter. Her writing has been hailed as "masterful" (St. Petersburg Times), "sensational" (Publishers Weekly) and "sophisticated" (New York Daily News) with "gripping narrative and evocative, muscular prose" (Associated Press). Her newest novel, Darkness My Old Friend, is available wherever books are sold. The paperback reissue of The Darkness Gathers will be available wherever books are sold November 1, 2011.

Lisa Unger is an award-winning New York Times, USA Today and international bestselling author. Her novels have been published in over 26 countries around the world. She now lives in Florida with her husband and daughter. Her writing has been hailed as “masterful” (St. Petersburg Times), “sensational” (Publishers Weekly) and “sophisticated” (New York Daily News) with “gripping narrative and evocative, muscular prose” (Associated Press). Her newest novel, Darkness My Old Friend, is available wherever books are sold. The paperback reissue of The Darkness Gathers will be available wherever books are sold November 1, 2011.