Lisa Unger on Her New Thriller Darkness, My Old Friend

In Darkness, My Old Friend there are dark tunnels to explore, a glimpse into the unexplained and old friends to visit.

By Lisa Unger • 9 years ago 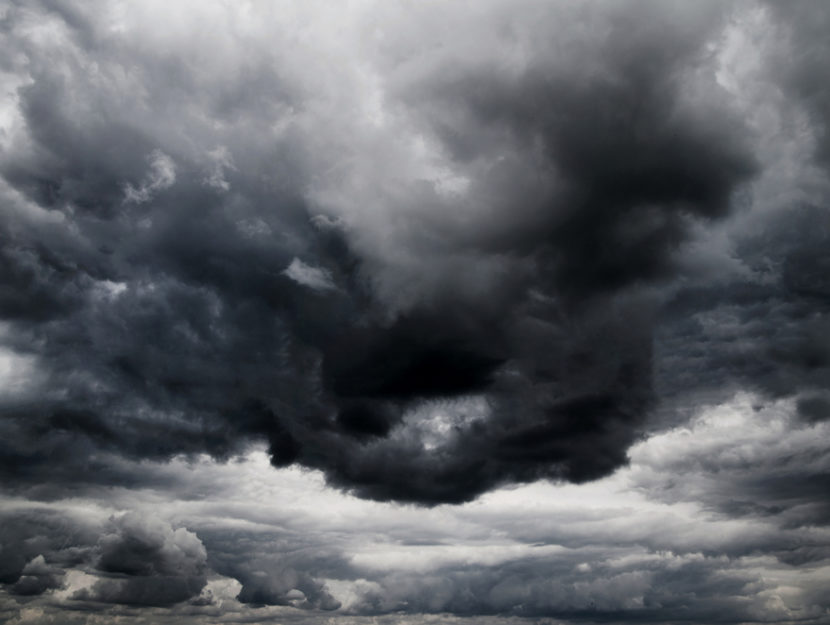 A long time ago I stopped thinking of characters as creations of my imagination, and started to understand that they are more like people who I’ve met along my colorful, complicated, ever-changing fictional journey. They come to me as they are, with their own names, personalities and spirits. Sometimes I love them, sometimes I endure them, and sometimes I pity them. Always, I try to treat each of them with compassion and respect.

There have been a few to whom I have connected in profound and important ways. Most recently, I have had this experience with Jones Cooper. He first showed up in Fragile, married to the character that is the centerpiece of that book. Maggie is the lynchpin in Fragile; she holds everyone together.

But as the story wound on, Jones started to play a deeply significant role. And after the book was finished, he stayed with me. He had more to say to me. And I wasn’t ready to leave him.

This has happened to me before, of course, with Ridley Jones in Beautiful Lies and Sliver of Truth.

(I know: What’s with the “Jones” thing? I don’t really understand it myself. Sometimes you just have to obey your subconscious and hope for the best.)

But Ridley was a lot like me. She was a youngish writer. She had a white hot love affair with New York City. She was naïve, a little reckless, long on courage, somewhat short on common sense. I could relate to her, understand her. If we’d met in the real world, we’d be friends.

But Jones Cooper is a small town cop in his late forties. He has buried a terrible secret that he has carried since childhood, and it has influenced every decision he’s ever made about his life. He has a teenage son to whom he can’t connect, a marriage straining under the weight of deception, and he’s about to confront some ugly demons.

By the end of Fragile, he’ll have to walk away from the only career he has ever had or wanted and find a second act, a new path forward. In other words, he and I have nothing in common at all.

And yet, I feel hugely connected to him. Enough so that I’ve had to go on with him into Darkness, My Old Friend. At the end of Fragile, I left him so adrift, and with so many questions about his marriage and his future, that I just couldn’t stop thinking about him. And when that happens, I have no choice but to start writing.

I am having a similar experience with The Hollows, the fictional town where Jones and Maggie live. The Hollows is not unlike the kind of area where I grew up in New Jersey. But it’s not that place or any other place. It’s a fictional town, a character in and of itself.

Again, this place is nothing like my current “bipolar” existence – I divide my time between a sleepy beach town in Florida and New York City. And it should be noted that growing up in a place quite similar to The Hollows, I absolutely loathed it. I simply could not wait to escape the semi-rural suburb so far removed energetically from New York City that it might as well have been on the moon.

Yet, oddly, in the fictional world I kind of like it. There’s something spooky about The Hollows, something just a few degrees lighter than darkness. There are forces there that encourage paths to cross, secrets to be revealed, demons to be confronted.

It’s not supernatural, exactly. No, not quite. Let’s just say that, even though the surface appears peaceful and idyllic, there’s lot of potential for bad things to happen. And when those bad things happen, The Hollows is happy.

Dwelling in a town where I would never live by choice, exploring the life of a man with whom I have little in common, I couldn’t feel more at home. I understand and like Jones Cooper in a way that I can’t help but feel is special. He’s a little grouchy, somewhat (okay, deeply) cynical. He has a hero’s heart, can’t resist a damsel in distress. I find him endlessly amusing; he makes me laugh. He’s a good man at his core, but with a real connection – and an attraction – to the darkness within him, within everyone.

“I guess,” said my editor, “that inside you there’s a middle-aged, retired cop waiting to get out.” Maybe so.

I hope you feel as connected to Jones Cooper as I do, and that you understand him, even though he’s a difficult man in some ways to know. In Darkness, My Old Friend there are dark tunnels to explore, a glimpse into the unexplained, secrets to be exhumed, and old friends to visit.

In other words: Welcome back to The Hollows. The road is bound to be a rocky one – so buckle up. 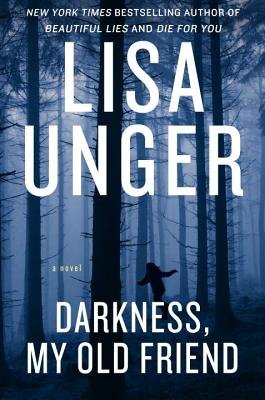 LISA UNGER is an award-winning New York Times, USA Today and international bestselling author. Her novels have been published in over 26 countries around the world. She now lives in Florida with her husband and daughter. Her writing has been hailed as "masterful" (St. Petersburg Times), "sensational" (Publishers Weekly) and "sophisticated" (New York Daily News) with "gripping narrative and evocative, muscular prose" (Associated Press). Her newest novel, Darkness My Old Friend, is available for pre-order now and will be in stores wherever books are sold on August 9, 2011.

LISA UNGER is an award-winning New York Times, USA Today and international bestselling author. Her novels have been published in over 26 countries around the world. She now lives in Florida with her husband and daughter. Her writing has been hailed as “masterful” (St. Petersburg Times), “sensational” (Publishers Weekly) and “sophisticated” (New York Daily News) with “gripping narrative and evocative, muscular prose” (Associated Press). Her newest novel, Darkness My Old Friend, is available for pre-order now and will be in stores wherever books are sold on August 9, 2011.