Light from a Distant Star by Mary McGarry Morris

No one will listen. No one believes her, and a man’s life hangs in the balance. 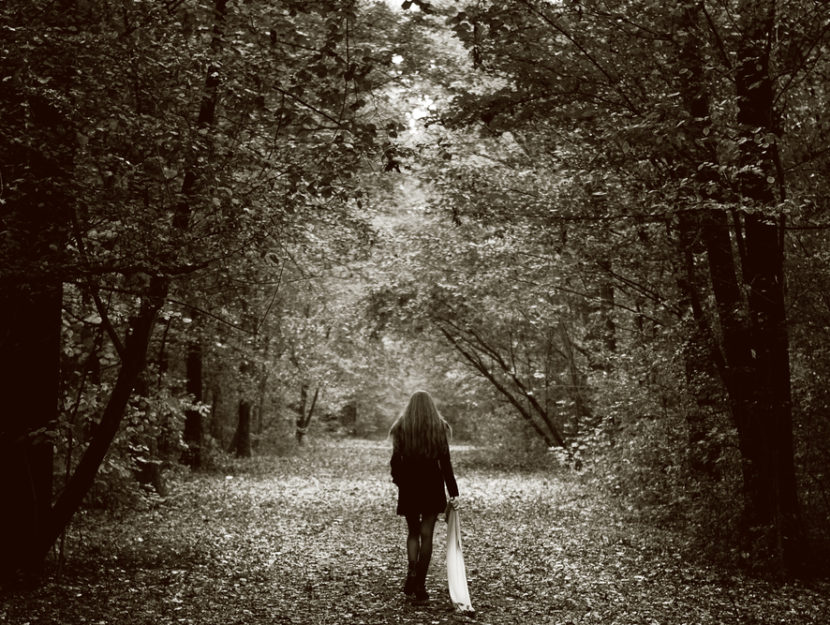 Light from a Distant Star from Mary McGarry Morris is a gripping coming-of-age story with a brutal murder at its heart and a heroine as unforgettable as Harper Lee’s “Scout.”

It is early summer and Nellie Peck is on the cusp of adolescence – gangly, awkward, full of questions, but keenly observant and wiser than many of the adults in her life. The person she most admires is her father, Benjamin, a man of great integrity. Three strangers enter Nellie’s protected life. Brooding Max Devaney is an ex-con who works in her surly grandfather’s junkyard. Reckless Bucky Saltonstall has just arrived from New York City to live with his elderly grandparents. And pretty Dolly Bedelia is a young stripper who rents the family’s small, rear apartment and becomes the titillating focus of Nellie’s eavesdropping.

When violence erupts in the lovely Peck house, the prime suspect seems obvious. Nellie knows who the real murderer is, but is soon silenced by fear and the threat of scandal. The truth, as she sees it, is shocking and unthinkable, and with everyone’s eyes riveted on her in the courtroom, Nellie finds herself seized with doubt.

No one will listen. No one believes her, and a man’s life hangs in the balance. A stunning evocation of innocence lost, Light from a Distant Star stands as an incredibly moving and powerful novel from one of America’s finest writers. 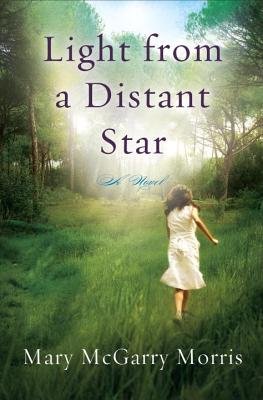 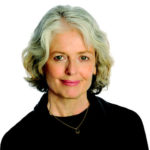 MARY MCGARRY MORRIS was a National Book Award and PEN/Faulkner Award finalist for her first novel Vanished. A Dangerous Woman was chosen by Time magazine as one of the "Five Best Novels of the Year" and was made into a major motion picture. Her next novel Songs In Ordinary Time was a CBS television movie as well as an Oprah Book Club selection in 1997, propelling it to the top of the New York Times bestseller list as well as making it an international bestseller. Since then she has written four highly acclaimed novels, the most recent of which was The Last Secret. She lives in Massachusetts.