Librarians on Their Favorite Banned Books

To celebrate the freedom to read, we asked librarians to share their picks for the best banned books. 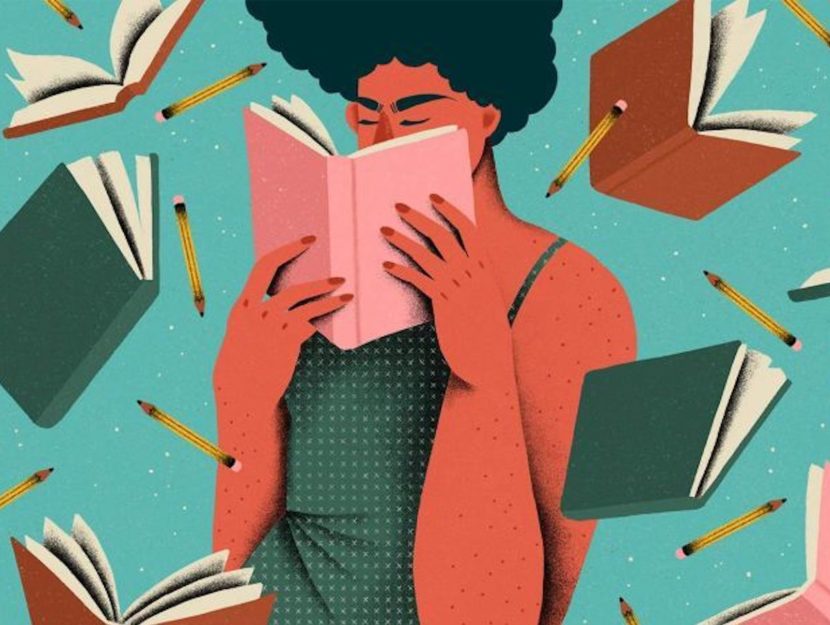 Banned books week (September 22–28, 2019) is an annual event celebrating the freedom to read. It spotlights current and historical attempts to censor books in libraries and schools and brings together the entire book community—librarians, booksellers, publishers, journalists, teachers, and readers of all types.

Over at Read It Forward, we are all about freedom of expression, especially in books. During an #AskaLibrarian session on Twitter, we asked librarians to share their top picks for the best banned books. Here are their favorites.