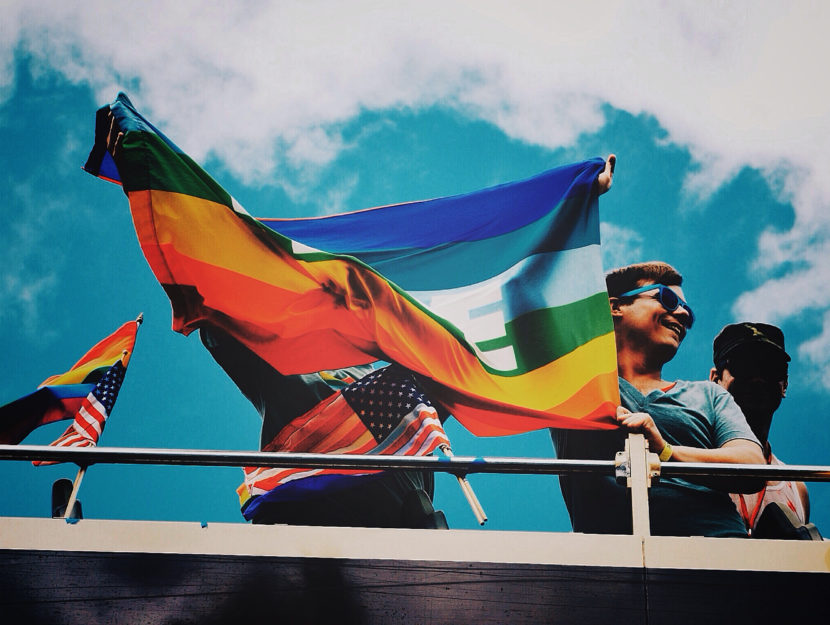 With Pride Month in full swing, we’re on the precipice of a potentially monumental shift in the way our society understands gender and identity. But it has been a long, dangerous, and often tragic road. While we’re still a long way from where we should be, a necessary conversation on the issues of gender, identity, and sexuality is beginning to take place. Fifty years after the Stonewall Riots, Pride Parades and celebrations are taking place across the country, and a younger generation is pulling us all toward a better understanding of the queer community and the fluidity of gender.

Whether you’re like me—a cishet ally seeking to better understand the LGBTQIA+ community—or if you simply want to celebrate and reflect on far society has come, how much was lost to get here, and how much further we have to go, this list is a great place to start.