How Lawrence Osborne came to write his newest novel and an exclusive sneak peek. 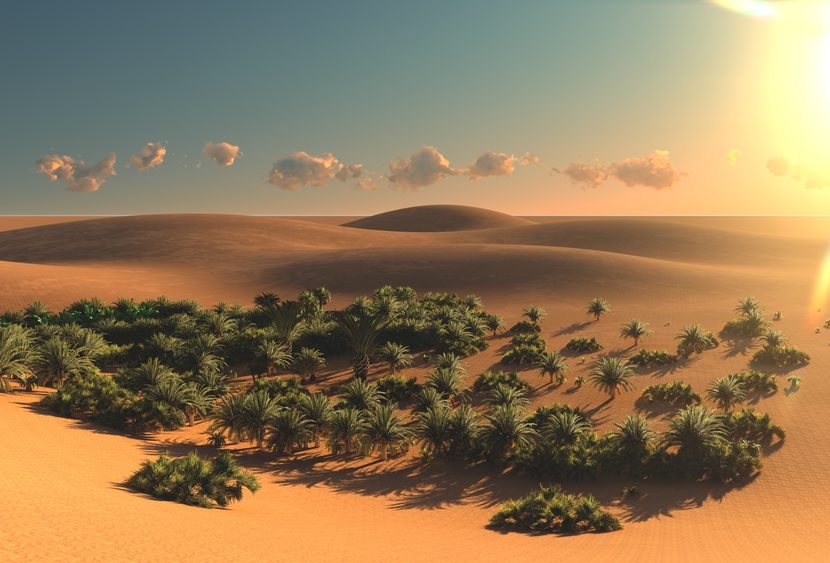 The Forgiven is based loosely on a true story and is set in the fossil-mining desert towns of the Moroccan Sahara, at the far edges of civilization. It’s a remote and dangerous place that author Lawrence Osborne came to know as a wandering journalist and hardened traveler.

He lived for some time in the Atlas Mountains and from there voyaged to the eerie mountain of Azemmour and the open quarries of Mirzan, where years later he has set this remarkable novel. Yet this is not at all an adventure story or a piece of exotica; it’s a study in character and the clash of cultures – subtle, gripping, and elegant.

The story opens on a dusty road with Dr. David Henniger and his wife, Jo, on their way to a party. This is no ordinary get-together, however; David and Jo are in Morocco, driving to the remote ksar owned by David’s college friend Richard and his partner Dally, who are known for their bacchanal weekends of luxury and sinful excess.

The Hennigers have accepted Richard and Dally’s invitation in a desperate attempt to escape their unhappy marriage and unhappy lives back in London, but their problems have followed them and as David and Jo drive as night falls, the arguments continue. So when two men step out onto the road attempting to sell their fossils, a distracted David doesn’t see them until it’s too late, leaving one dead on the road and the other fleeing into the desert.

With no idea what else to do, David and Jo arrive at the ksar with the man’s body in the backseat of their car. While Richard and Dally try to keep news of the accident from their guests and deal with the local police, word of what the “infidels” have done spreads among the local staff. Thus, the stage is set for a series of events that will test everyone’s lives—both figuratively and literally—building to a startling crescendo.

“Osborne’s writing is uncomfortably well observed.” – Lionel Shriver, author of We Need to Talk About Kevin

“The ending is a shock in the best way.” – Kate Christensen, author of The Epicure’s Lament and The Astral

The Forgiven; A Novel 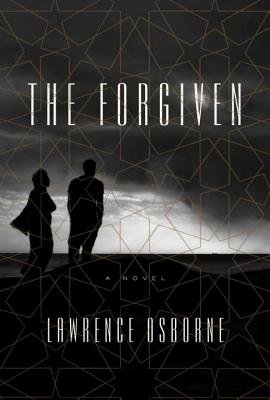 LAWRENCE OSBORNE is the author of one previous novel, Ania Malina, and six books of nonfiction, including the memoir Bangkok Days. His journalism and short stories have appeared in the New York Times Magazine, the New Yorker, Newsweek, Forbes, Tin House, Harper’s, Conde Nast Traveler, and many other publications. Osborne has led a nomadic life, residing for years in France, Italy, Morocco, the United States, Mexico, and Thailand. He currently lives in Istanbul. The Forgiven will be available from Hogarth wherever books are sold September 25, 2012.