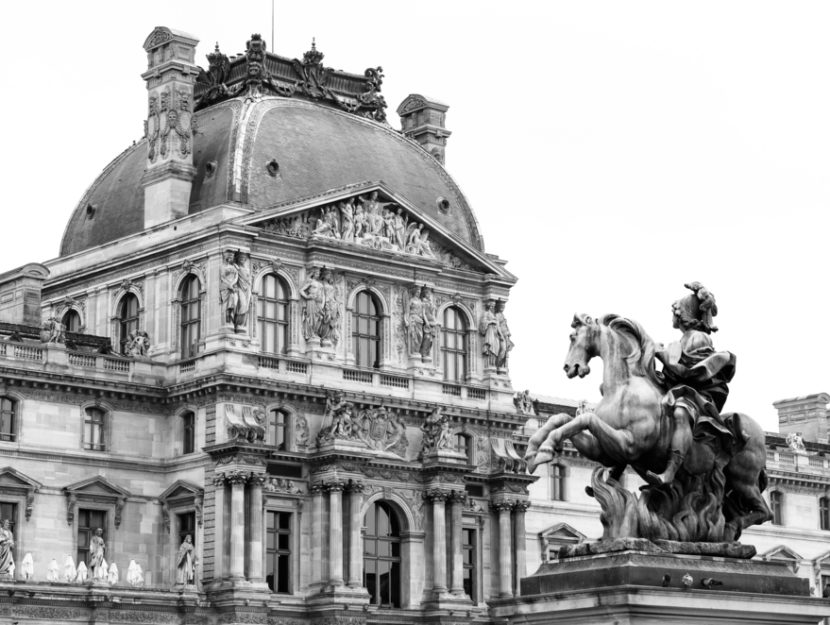 “So here it is,” Karleen Koen says of her new novel Before Versailles, “a young and handsome Louis XIV, who was the rock star/politician of the 17th century.”

But there was a before.

In 1661, when he was 22, his prime minister and mentor died. Louis discovered that he might be king of France, but he wasn’t the most powerful man in the kingdom. Someone else was. And an unexpected love affair brought him to the brink of a scandal that threatened the fragile peace within his court. All of the above is true and interesting to me.

So I threw in a boy in the iron mask and played with some secrets historians are still guessing about. The Tamworths aren’t in this one, but a thread of this story – yet another piece – will be in the next book, and so will Alice and Richard.”

“Before Versailles captivated me from start to finish!” ~C.W. Gortner, author of The Last Queen and The Confessions of Catherine de Medici 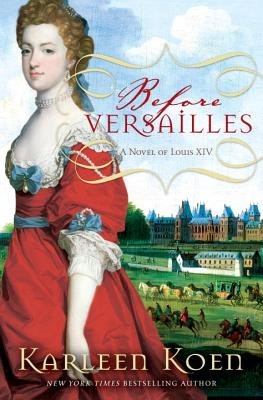 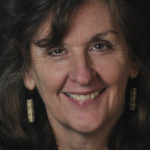 KARLEEN KOEN is the author of Now Face to Face and Through a Glass Darkly, which was a New York Times bestseller and featured a much older Alice Verney (known in that novel as the Duchess of Tamworth). The author lives in Houston, Texas.