Joydeep Roy-Bhattacharya shares his thoughts on objectivity in writing, history and the role of fiction. 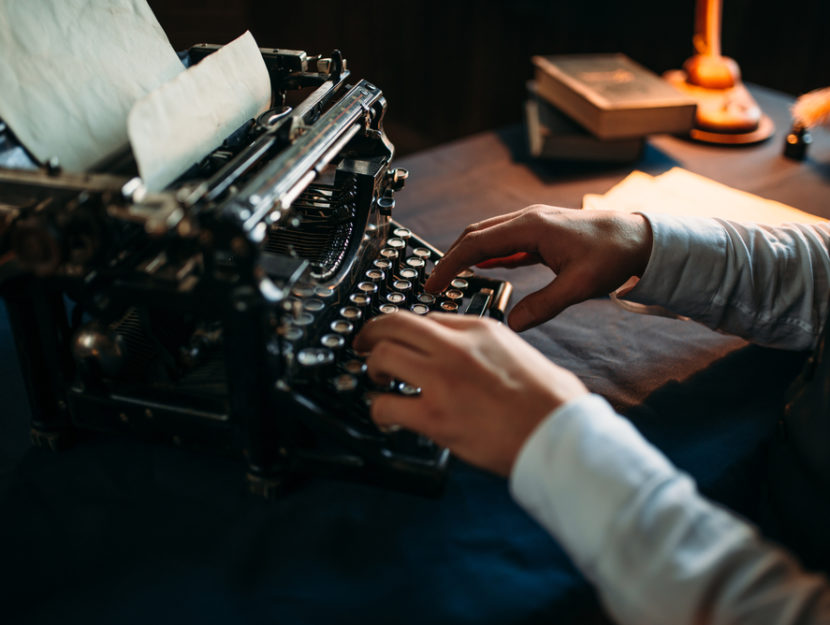 Read It Forward: What drew you to Afghanistan?

Joydeep Roy-Bhattacharya: I’ll paraphrase something by the poet Iqbal by way of an answer: Afghanistan is the heart of Asia, and when Afghanistan suffers, Asia bleeds.

I live in the countryside because my soul needs it. And I wrote about Afghanistan because I needed to dwell, if only for a while, in one of the world’s last truly remote places.

RIF: Western readers are going to be especially interested in your relationship with U.S. Army officers who helped you during the course of writing The Watch. Can you expand a little on how the relationships came to be? What aspects of the book did the officers really identify with? And what were some of the bloopers they helped you correct?

Rather, the widespread use of IEDs by the Taliban has led to a situation where the comparative certainties of conventional warfare have been replaced by what one officer termed “fencing with ghosts.” Given this, I based the battle scene in the book on extensive research on what happened at Wanat, in the Waygal province in Nuristan, where an American position was besieged and nearly overrun, leading to extensive casualties, including nine killed and twenty-seven wounded, the most in a single battle since U.S. operations in Afghanistan commenced in 2001. The sandstorm was my idea; the officers helped me logistically work out how it could interfere with detection systems.

Where their input was crucial was in my understanding of the working relationships within the company between the officers and the men, and the commissioned officers and NCOs. I’d assumed a more rigid vertical hierarchy as in forward bases, but refined my approach given the peculiar imperatives of a combat base situation. For instance, the relationship between the leader of the company, the Captain, and the First Sergeant, was much more vertical in the early drafts.

The aspect of the book the soldiers most identified with was my determination to describe the officers and the men as whole individuals, with three-dimensional personal lives, rather than as testosterone-driven killing machines. They loved the humanity of the book, and especially the attempt to incorporate the point of view of the Other, represented in this case by the Antigone figure and the interpreter, an aspect usually lost in most journalistic depictions of the “enemy.”

As for bloopers, ironically the one that took the most work had nothing to do with the officers or the army per se. I was determined to get the Acadian accent right and did quite a bit of research on the local dialects in and around Baton Rouge. Ironically, both my agent and my editor thought that read a bit too much like an Amos and Andy parody, and the only bit that survives in the book is that spoken by the old fisherman in the swamp; the rest was briskly deleted.

RIF: You’re fulsome in your praise of the soldiers’ efforts in your Acknowledgments.

JRB: I’m an anchorite. I keep to myself. And I keep people away. But my friends in the U.S. Army – and they are friends, in the true sense – surprised me. Their openness astonished me; their modesty humbled me. Any corporate institution the size of the U.S. Army is, by nature, impersonal, but these were some of the finest individuals I’ve ever met. They’re part of my life now. I feel an intense loyalty to them. I’d rather give them pride of place in my book tours than stand behind a lectern, because it’s their rightful place; I’ve only borrowed it.

RIF: What made you decide to buttress your novel with the ancient Greek tragedy Antigone?

JRB: Antigone for me transcends time and place, quite literally. I first read Antigone when I was a teenager, and I’ve measured all the women I’ve met since against that yardstick, to our mutual detriment. But I’ve also taught the play and was fascinated by her hold on my students. I needed a protagonist who could serve as a moral yardstick of the degree of injury done to the Afghans by outside powers. A woman who simply has no interest in compromising with the folks who’ve slaughtered her family and devastated her country.

She rejects their overtures in their entirety and, in that, becomes a microcosm of the rejection by the Pashtuns, especially, of all the material temptations offered by Western civilization – in her specific case, both physiological and therapeutic rehabilitation; and, in the case of her people, all the material detritus that will be left behind by the Americans following their inevitable (and increasingly precipitate) withdrawal.

RIF: “Slaughtered,” “devastated.” These are strong words. It would imply a taking of sides. And yet, in the novel, you are remarkably evenhanded in your depiction of the viewpoints of both the Afghan and the American characters.

JRB: I’m a novelist and I don’t believe in taking sides as I write: that’s the task of the propagandist. My personal beliefs and private opinions do not matter within the covers of the book. I’ve no interest in either betraying my characters or holding the reader’s hand and telling him or her how to think.

RIF: What made you decide to write through the first-person viewpoints of seven different characters?

JRB: First of all, I needed to get myself out of the picture altogether, and I realized that a good way to do this would be to let each character speak in order to enable the reader to see through their eyes, as it were. It gave the characters their necessary autonomy and made my own work easier. That’s the terrific thing about writing fiction; it allows me the freedom to do this. It’s entirely subjective; it engages the heart of the reader as much as the head.

RIF: Are any of the characters based on real people?

JRB: Nick Frobenius is a composite of a marine captain and an army captain, both of whom are fabulous writers – and intensely intellectual. The rest are invented out of whole cloth.

RIF: I assume you did quite a bit of research in the course of writing the novel. Can you tell us about your research? How long did it take?

JRB: It would be difficult to give you an exact time span, given that I’ve been following these wars ever since they began years ago. I suppose I’ve always been fascinated by military culture. But I wrote the first draft in ten weeks, sending each completed chapter to my agent, Nicole Aragi, who is also my first reader. As for my conversations with the army officers, that commenced after the book was complete, and it helped that I knew exactly what I wanted from them so as not to waste their time.

RIF: What specifically did you want from them?

RIF: What was the most memorable experience you had as part of your research?

JRB: Innumerable heart-to-heart sessions with my army mates. More specifically, there was the time I went to see how a halal animal had its throat slit, and I came away repulsed and physically drained, though the episode did find its way into my book.

RIF: Did anything in your research overturn your expectations or force you to reassess what you thought you knew? Did anything you discovered shock you?

JRB: I’d had an idea about the degradation of women in Pashtun culture, but the magnitude and degree shocked me. I must say that this, more than anything else, influenced my decision to have a strong Pashtun woman as the protagonist – both as a standing rebuke and as an aspirational ideal.

RIF: Finally, what do you hope readers will take from the book?

JRB: Greater empathy and comprehension – for both those who fight these wars and for the victims – than when they began the book. JOYDEEP ROY-BHATTACHARYA was educated in politics and philosophy at Presidency College, Calcutta, and the University of Pennsylvania. His novels The Gabriel Cluband The Storyteller of Marrakesh have been published in fourteen languages. He lives in the Hudson Valley in upstate New York. Visit the author online at JoydeepRoyBhattacharya.com