Ever had your day ruined by a misspelled word? This book is for you. 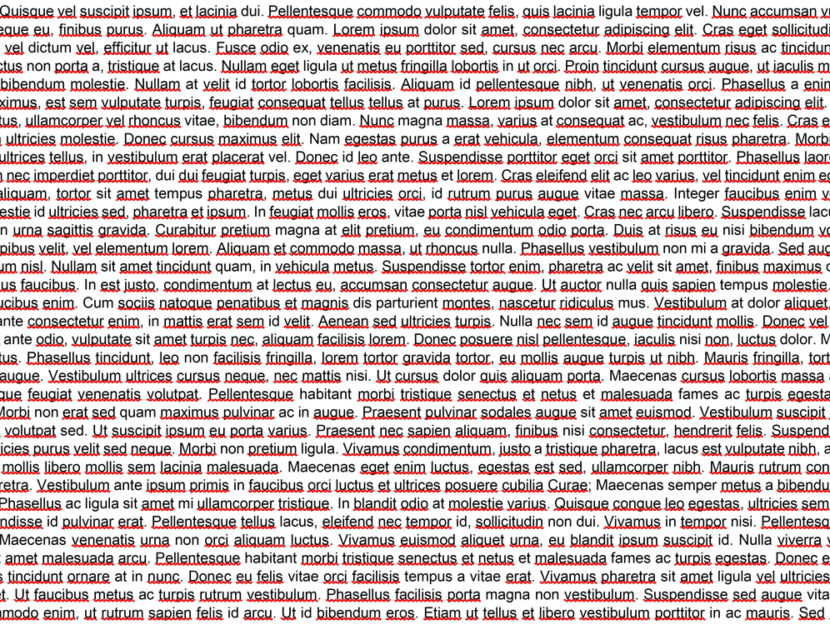 “One Little Letter” by Benjamin Herson of The Great Typo Hunt

So I recently took a flight that was slightly overbooked and offered to stay behind. I was given a wonderful little voucher for $400 more travel. Unfortunately, that means I can’t go through priceline.com or some such useful website to buy the ticket, I have to use the airline’s directly, which I couldn’t quite figure out. So I called them, got myself booked on a flight, was quite pleased with the customer service, and went to forward the confirmation to my girlfriend–so she could see when I’m coming home.

Boy was I surprised to discover I was flying out of a different airport. One little letter can make all the difference sometimes. MHT had been entered as MDT, moving my departure location from Manchester, NH to Harrisburg, PA. (Actually, because of the way the e-mail lists your first name, middle initial, and where you’re flying out of, I’d first thought they’d gotten my name wrong: Benjamin D. Harrisburg. Hey, I’ve been mistaken for a certain President, and this wasn’t that far off.)

So I had to call back. And do it all over again. All due to one tiny miskey. There are plenty of times, I’ll grant you, when a typo doesn’t make THAT much difference. Sure, it can reflect poorly on you or communicate something about your level of care/dedication, but it doesn’t change the meaning of the word your reader can figure out. However, it’s best to build the habit of catching typos whenever possible so that you are ready when that one typo comes along that can change everything. Fortunately, I managed to catch this one before 24 hours had passed, or else I wouldn’t have been able to get it refunded.

• Check out The Great Typo Hunt map to see if Jeff and Benjamin will be in your area.

We’re giving away copies of The Great Typo Hunt!

Then come back here and paste the link. Oh, and we’d love to know what your typo “pet peeve” is, too! (Winners chosen at random and notified by email. Limited quantities; while supplies last. No purchase necessary.) 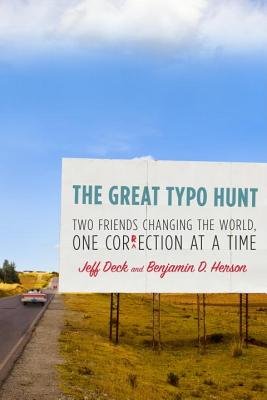 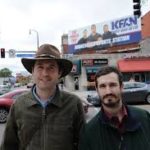 JEFF DECK has worked in Washington, D.C., and Boston as an editor. He enjoys speculative fiction books and role-playing games, as well as drawing comics. He grew up in Manchester, New Hampshire, and now lives in Portsmouth, New Hampshire, with his girlfriend, Jane. They have zero cats.   BENJAMIN D. HERSON grew up in Virginia Beach, Virginia, attended Dartmouth College in Hanover, New Hampshire, and lived in the D.C. area for seven years. He now lives in Beaverton, Oregon, with his symbiont, Jenny; they are happily unmarried to each other. They work at rival bookstores, read a lot, and have zero cats. He is also an Eagle Scout and a fan of science fiction.